Love Is Dead from Sickening Pictures on Vimeo.


Love Is Dead is written and directed by Jerry Smith, a horror film journalist best known for his contributions to Fangoria, Blumhouse, and Icons of Fright. While his day job finds him exploring fictional horror, Smith's dark drama deals with the real horror we can force each other to endure. The filmmaker drew inspiration from his own life to tap into the raw emotion. 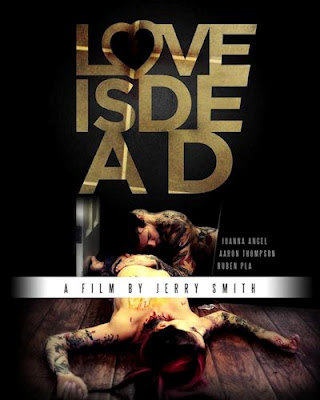