THE WAILING - in UK cinemas and On Demand 25 Nov

South Korean box office smash, THE WAILING, is a riveting police investigation which turns into a sensationally terrifying thriller as a likeable cop is drawn into a nightmarish hunt for a source of pure evil disturbing his quiet, rural village. 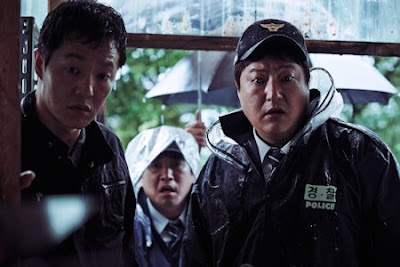 Breaking box office records on its release in South Korea, garnering rave reviews after showing at Cannes this year, and securing a spot at the prestigious London Film Festival, THE WAILING is an epic, assured horror film of The Exorcist-like proportions that will terrify, amuse and astound in equal measure.