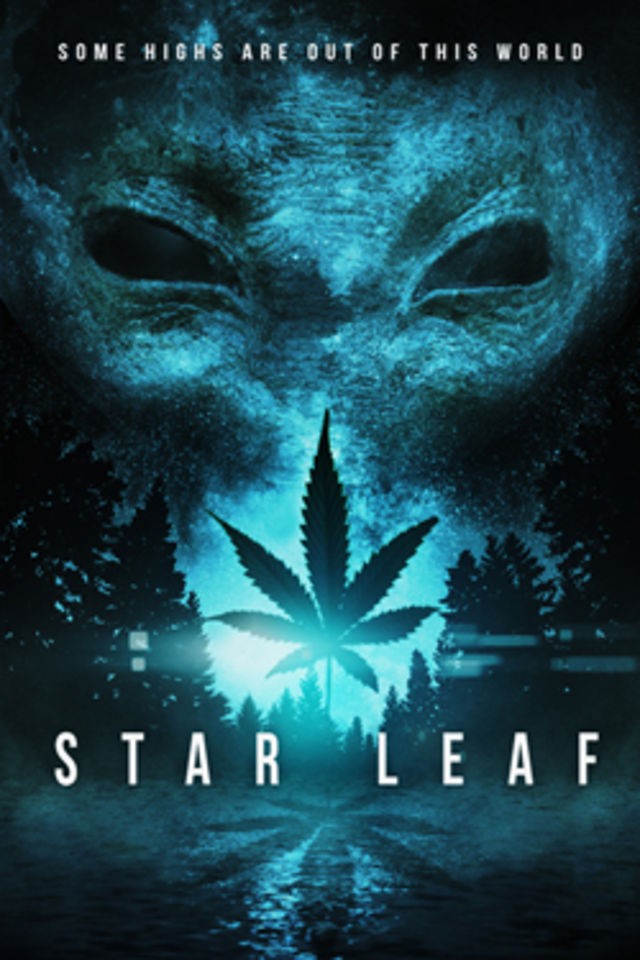 Director Richard Cranor's indie horror "Star Leaf" premieres on US DVD November 24 from MVD.
A group of friends set off to find a secret forest of marijuana hidden deep in the Olympic Mountains. Legend has it the plants are of extra-terrestrial origin, and two ex-Marines among the group hope it will cure their PTSD born from hard combat in Afghanistan.
Shot entirely on Washington’s Olympic Peninsula, the movie also features actual “Star Leaf” marijuana plants developed by Ohana Farms to help in PTSD treatment. The movie and strain have received the support of Analytical 360, Washington’s first I-502-certified testing lab.
Richard Cranor (The Man in the High Castle) and Russell Hodgkinson (The Z Nation) star.
I had the pleasure of reviewing "Star Leaf" earlier this year. You can read my review of the film HERE
Visit the official website at http://www.starleafmovie.com/