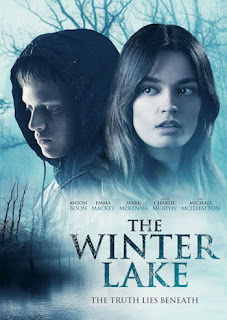 Blue Finch Film Releasing have shared the trailer for their latest release THE WINTER LAKE, which will be available on digital download from 15th March.

THE WINTER LAKE follows withdrawn teenager Tom (Anson Boon) who after making a grim discovery in a seasonal lake, discovers the truth about his neighbours, a father (Michael McElhatton) and daughter (Emma Mackey) who are harbouring sinister secrets.

Check out the trailer below!