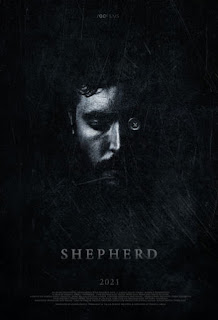 Widower Eric Black (Tom Hughes) attempts suicide after the suspicious death of his adulterous wife. He becomes distracted by a bizarre advertisement for a shepherd, working alone on a remote, desolate island off the west coast of Scotland. Eric grabs the chance to run away from his troubles and reflect. But the island is a psychological trap.

What appears to be the perfect wind swept escape turns into the most terrifying, unescapable nightmare.

A bump in the night morphs into a horrifying mind game, where the paranormal meets one man’s escalating madness. Haunting images of his dead wife and a mysterious hooded figure taunt Eric to the brink of insanity.

Eric needs to face his greatest fears if he has any chance of surviving and escaping the island. 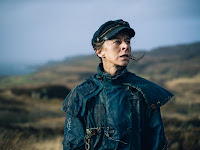 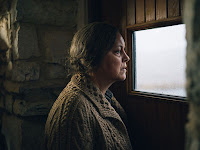 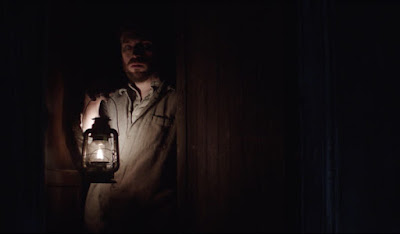 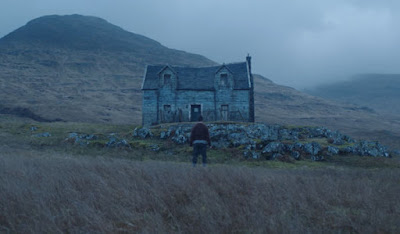 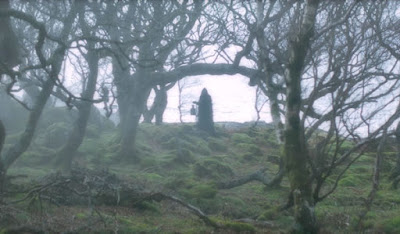