AMC Networks’ premium streaming service for horror, thriller and the supernatural, released a trailer and new photography ahead of the 1 April second series debut of star-studded monster hit CREEPSHOW. 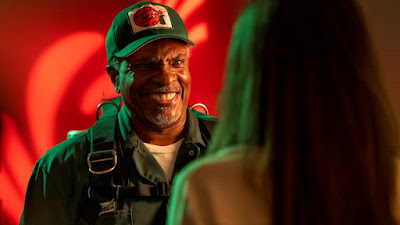 The acclaimed anthology series has just been renewed for a third series of six episodes to premiere later this year. Based on George A. Romero’s iconic 1982 movie, CREEPSHOW is executive produced by showrunner Greg Nicotero (​The Walking Dead).

Actors Ethan Embry (Grace and Frankie, Sneaky Pete) and Andrew Bachelor, aka King Bach (King Bachelor’s Pad, To All the Boys I’ve Loved Before) will join as guest stars in season three, with more guest stars to be announced.

“Two years ago, Greg Nicotero and his team revived the beloved Creepshow franchise with a spectacular first series, followed by two ambitious specials, raising the bar for what a horror anthology series can be,” said Craig Engler, Shudder’s General Manager.  “We’re thrilled to bring Shudder members two more series this year, with new episodes that are even bigger, better, more shocking, and hilarious, and that truly live up to the show’s tag line, ‘The most fun you’ll ever have being scared.’”

In its first series, CREEPSHOW smashed records for Shudder in number of viewers, new subscriber sign-ups and total minutes streamed to become the most watched program in Shudder history.  The show was a hit with critics as well as fans as one of 2019’s best-reviewed new genre series, with a 97% Fresh rating on review aggregator Rotten Tomatoes.

For more info and to sign up, visit... https://www.shudder.com/ 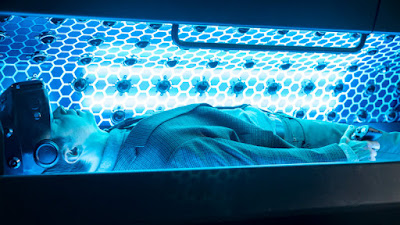 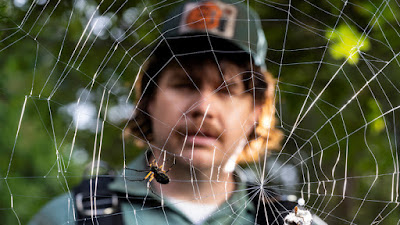 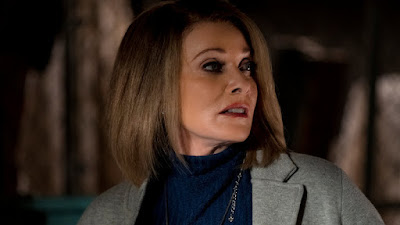 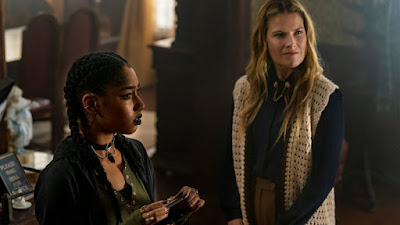