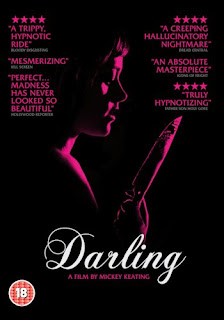 Hired as the caretaker of a large mansion in New York, an unnamed young woman soon discovers its haunted reputation and troubled history.

Bored and left to her own devices for extended periods of time, she slowly goes insane.

Having premiered at Fantastic Fest in September 2015, the film has continued to pick up considerable accolades, with many noting its loving homage to the films of Roman Polanski (notably ROSEMARY’S BABY, THE TENANT and REPULSION).