Mayhem Film Festival is proud to reveal its full line-up ahead of its 12th edition on 13-16 October at Broadway, Nottingham. The festival showcases the best in horror, sci-fi and cult cinema through previews, guested screenings and special events each year.

Joining The Duke St Workshop, who will open the festival with a live performance of Tales of HP Lovecraft featuring cult horror actor Laurence R. Harvey (Human Centipede II and III); and Steve Barker who will be presenting his new film The ReZort; Mayhem will also welcome British director Gareth Tunley for a screening of The Ghoul; and Billy O’Brien for I Am Not A Serial Killer. Astron-6’s Jeremy Gillespie and Steven Kostanski will close the festival with a screening of The Void and will be joined by producer Casey Walker. Mayhem previously welcomed Adam Brooks, Matthew Kennedy and Conor Sweeney from cult film collective Astron-6 in 2014.

One of Mayhem’s most diverse editions, the programme also includes Italy’s They Call Me Jeeg Robot and the UK Premiere of Headshot from Indonesia’s Mo Brothers – both previously announced – as well as preview screenings of Julia Ducournau’s remarkable debut and Cannes-hit, Raw, Emiliano Rocha Minter’s “fairy tale for adults”, We Are The Flesh, hilarious horror-comedy Don’t Kill It from the director of Big Assed Spider and starring Dolph Lundgren, and Kiyoshi Kurosawa’s latest film, Creepy, about a criminal psychologist and his suspicious neighbours. From the archives, Mayhem will screen Mario Bava’s Planet of the Vampires, which has been restored and remastered under the supervision of Nicolas Winding Refn, as well as H.G. Lewis’s Blood Feast.

With a total of 17 screenings and events, the 2016 edition will also see the return of Mayhem’s Short Film Programme and the fiendish Mayhem quiz, The Flinterrogation hosted by author David Flint.

Early Bird Passes for the full festival are still on sale for £60 until Thursday 15 September. Individual tickets, day passes and full festival passes at the regular price of £70 will go on sale on Friday 16 September at 10am. For more information please visit http://www.mayhemfilmfestival.com

The Duke St Workshop live featuring Laurence R. Harvey is made possible with the support and partnership of Kino Klubb.

The full line-up and schedule for Mayhem 2016 is available below: 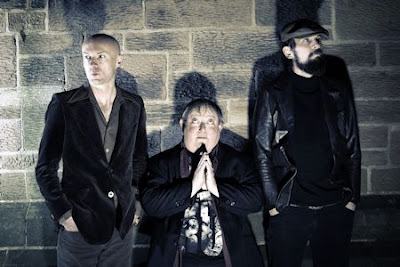 4.00PM WE ARE THE FLESH
Dir. Emiliano Rocha Minter, 2016 (MEX) with Maria Evoli and Diego Gamaliel

11.00PM PLANET OF THE VAMPIRES
Restored and remastered under the supervision of Nicolas Winding Refn
Dir. Mario Bava, 1965 (ITA) with Barry Sullivan and Norma Bengell 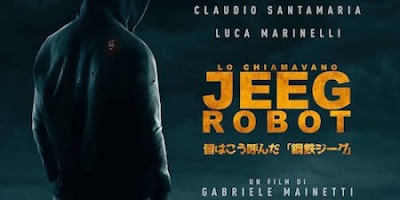 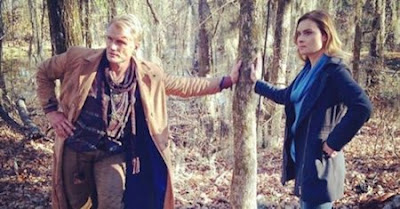