Haunting in Connecticut 2 - out on UK disc this March. 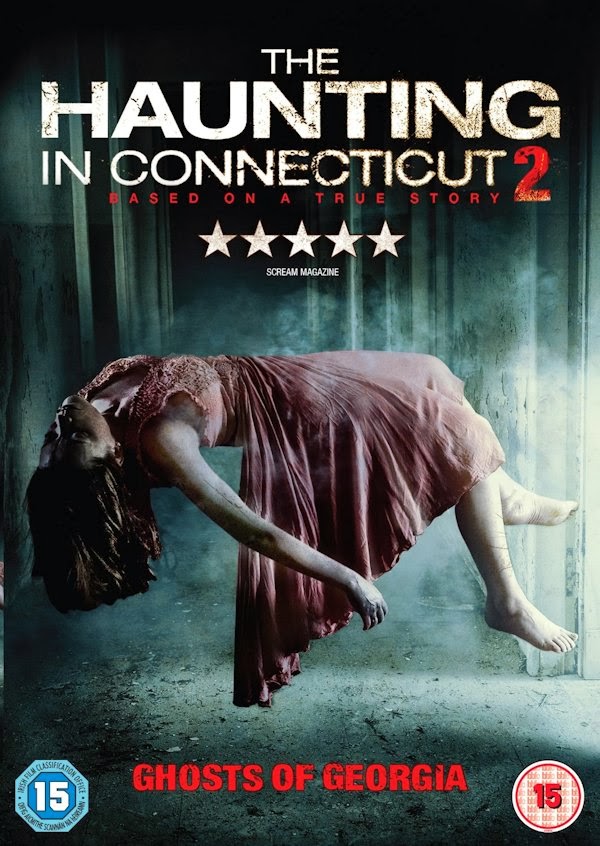 Lionsgate films will be releasing "HAUNTING IN CONNECTICUT 2: GHOSTS OF GEORGIA" to UK DVD and BD this March. The chilling true story from the production team behind 2009’s The Haunting in Connecticut starring Abigail Spencer (Cowboys & Aliens), Chad Michael Murray (House of Wax) and Katee Sackoff (Riddick).
Andy Wyrick (Chad Michael Murray) and his wife, Lisa (Abigail Spencer) are over the moon when they find what seems to be the ideal location to bring up their young daughter Heidi (Emily Alyn Lind) – an old house situated deep in the woods of rural Georgia that used to be a staging post for escaping slaves on the underground railway.
But soon after the move, as Heidi begins to witness a number of disturbing supernatural events, the ghostly spirits of the house’s past return to unleash terror on the present owners.

Extras on the discs include..

The film is released to UK disc March 3rd.