Looks like zombie movie director George Romero will be getting his own star on Hollywood’s Walk of Fame. 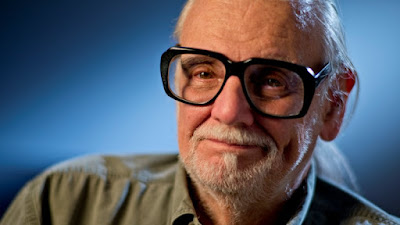 Famed for directing Night of the Living Dead (1968) and its sequels Dawn of the Dead (1979), Day of the Dead (1985), and the not so well liked Land of the Dead (2005). As well as cult films such as Martin (1977), Knightriders (1981) and The Crazies (1973). Hollywood are finally honouring him, in recognition of his contributions to the horror genre, in particular his zombie films.
The announcement was made via a livestream on http://www.walkoffame.com

His last film was another zombie movie, Survival of the Dead" (2009) a sequel to his earlier Diary of the Dead (2007), which was to have been the start of a new series of zombie films.