Today Netflix releases the official trailer for The Discovery, which will launch globally on Netflix on Friday 31st March.

The Discovery stars Robert Redford, Rooney Mara, Jason Segel, Riley Keough and Jesse Plemons and is a love story set in a world where the afterlife has been scientifically proven, and as a result millions of people start taking their own lives to “get there.” 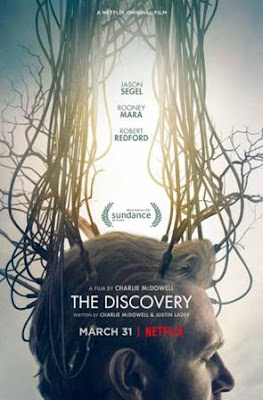