Laugh your head off on the Horror Channel this month! 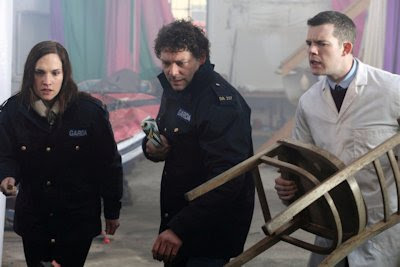 The day after a meteor lands in the ocean and a group of fisherman go missing, Garda Lisa Nolan (Ruth Bradley) and Garda Ciarán O'Shea (Richard Coyle) start investigating strange occurrences happening around the remote fishing community. Pretty soon it becomes clear their quiet enclave is under attack by an alien invasion and all the space monsters need to survive is blood and water. Then it’s discovered that a high blood alcohol level will kill the nasty intergalactic creatures. Realising their only weapon is booze, the entire village gathers in the pub to get smashed and prepare for battle. 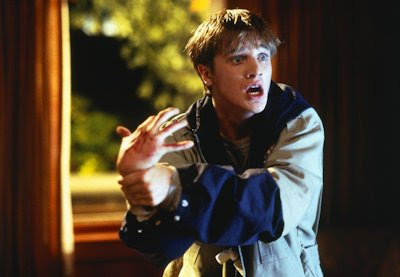 Seventeen year old slacker Anton Tobias (Devon Sawa) wakes up one Halloween morning to discover that both of his parents have been turned into two headless Halloween decorations. After speaking to his equally irresponsible friends, Mick (Seth Green) and Pnub (Elden Henson), he discovers that his right hand has a blood-thirsty mind of its own and is hell-bent on wreaking havoc whether he likes it or not. Now the hand has its sights on Molly (Jessica Alba), the punk rock girl of Anton's dreams. 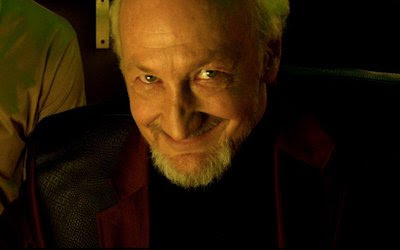 When a secret government agency lets out a deadly chemo virus causing the reanimation of the dead, the first place to get hit is Rhino's, a hot underground strip club run by Ian Eskko (Robert Englund). When one of the strippers, Kat (Jenna Jameson), gets the virus, she turns into a supernatural, flesh-eating zombie stripper, making her the hit of the club. Do the rest of the girls fight the temptation to be like the star stripper, even if there is no turning back? Also featuring Roxy Saint (of the Goth band Roxy Saint and the Blackouts) and Ultimate Fighting Champion Tito Ortiz. 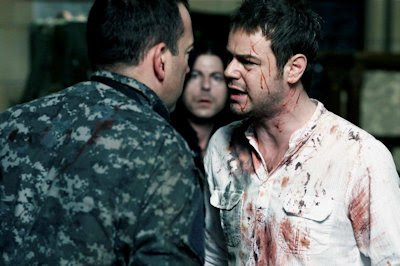 Vince (Stephen Graham) is handling his divorce badly.  He’s depressed, gone to pieces.  But his mates aren’t giving up on him. Struggling with their own women troubles, they drag him off for an ultimate lads drinking weekend in the country.  Arriving in the village of Moodley where the women outnumber the men 3:1, the boys find themselves holidaying in a location overrun by psychotic, homicidal ‘Zombirds’ with a thirst for male flesh!. The all-star cast includes Noel Clarke, Danny Dyer, Neil Maskell, Adele Silva & Billy Murray 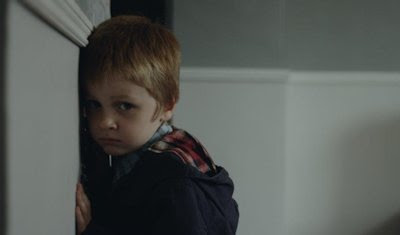 Film Archivist David Williams (Rupert Evans) and his wife, Alice (Hanna Hoekstra) move into a beautiful period house by a scenic canal with their small son. But it turns out the house was the scene of a ghastly turn-of-the-19th century murder. David then discovers actual news footage of the chilling events just as he suspects Alice is cheating on him and having a torrid affair. Soon David starts to have nightmarish visions of an evil presence he believes inhabits his home. And in his drive to unveil the shadows hidden in the walls, David begins to descend into madness. Also stars Steve Oram. 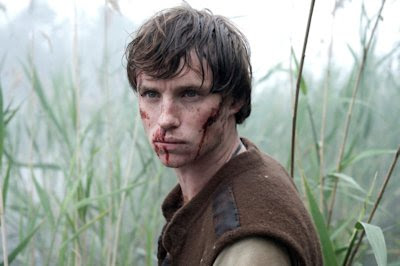 Plague-ridden medieval England: the country is in a turmoil, decaying bodies everywhere. One hope remains, rumours of a village that is unaffected by the deadly disease. As God's ambassador, young monk Osmund (Eddie Redmayne) is tasked in leading the fearsome knight Ulrich (Sean Bean) and his group of mercenaries to the remote village. Their quest is to hunt down a necromancer - someone able to bring the dead back to life. It’s a quest that will put their faith to the ultimate test…

And you can watch our Mistress of Horror intro the season in this exclusive special clip: