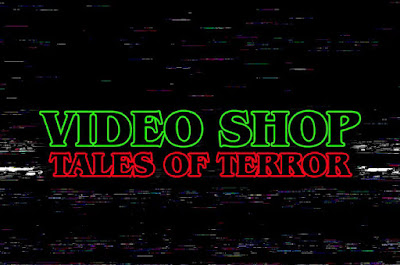 From the press release...

A sinister video shop holds the key to a collection of terrifying VHS related tales, told by a collective of UK indie horror filmmakers.

VIDEO SHOP TALES OF TERROR has been conceived by Singh Lall, the Curator of the Horror on Sea Video Club, “I have hand picked the best indie horror film directors out there to recreate and refresh the anthology genre. Horror fans will be in for a treat!”.

The film will feature 6 short films, by 6 different directors, linked by a wraparound story.

Checkout the promo video below...

For more information about the film, how to contribute and the list of benefits for each tier, visit the film's Indiegogo campaign page.