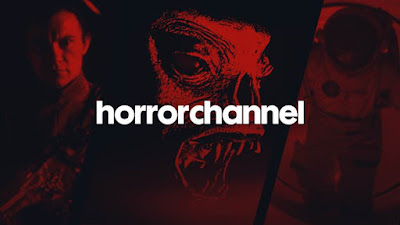 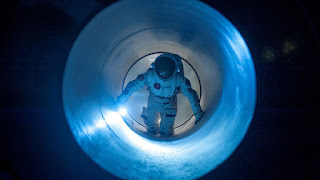 On the last day of the first manned mission to Mars, a crew member of Tantalus Base believes he has made an astounding discovery - fossilised evidence of bacterial life. But a routine excavation turns to disaster when the porous ground collapses, and he falls into a deep crevice. His devastated colleagues attempt to recover his body. However, when another vanishes they start to suspect that the life-form they have discovered is not yet dead. 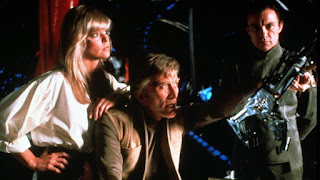 Adam (Kirk Douglas) and Alex (Farrah Fawcett) are scientists stationed deep beneath the barren surface of Saturn's moon, Titan, seeking new forms of food for an exhausted planet Earth. Captain James, a murderous psychopath, reaches Titan and cuts off communication with the rest of the solar system. Aided by his 'helper robot' James reduces life at the space station to one of survival. For Adam and Alex their only hope is to flee the planet, but the homicidal robot stands in their way. Also stars Harvey Keitel. 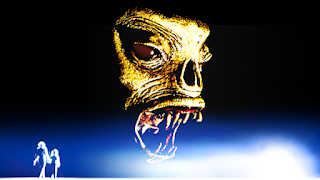 Three years ago young Tony watched with horror as his father was taken into the night sky by a mysterious blinding light and never seen again. Until now. His father is coming home but he's not the man he used to be. Now considered a cult classic and one of the most bizarre horror films of its time