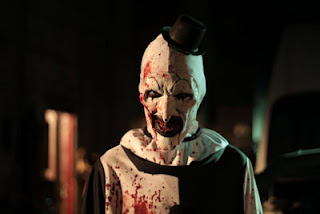 Brace yourselves as a maniacal clown named Art begins his twisted reign of terror on Halloween night, setting his sights on three young women and anyone else that gets in his way! Move over Pennywise, because there’s a new clown in town and this one is a thousand times more violent and a million times crueller.

Tom Hanks stars in this hilarious satire of modern suburban life. When Ray Peterson becomes convinced that his new, intensely private neighbours are members of an evil cult, he struggles to get behind their closed doors with outrageous results. 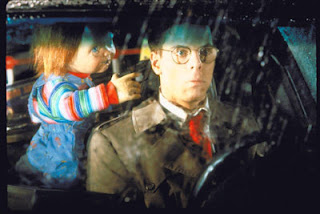 Chucky's back, continuing where the chilling original left off, with Chucky's toy company rebuilding the original doll to prove that there was nothing wrong with it. Mistake. Chucky (voiced by Brad Dourif) goes on a rampage, slicing and dicing with his unique brand of dark comedy. With Jenny Agutter

An alien (Jeff Bridges) observing life on Earth becomes stranded near the Wisconsin farmhouse of recently widowed Jenny Hayden (Karen Allen). The alien, otherwise known as Starman, clones the human form of Scott Hayden, Jenny’s deceased husband. Due to be picked up by his mother ship in three days, Starman is in dire need of human assistance. Thus Jenny becomes an unwilling participant in a trip that becomes a dangerous flight across the U.S.

Julie Ege stars in this variation on One Million Years B.C., playing a cave girl who becomes the object of a fierce battle between the contenders for the throne of the tribe's recently-deceased chieftain. The last of the prehistoric adventure films from Hammer Studios, 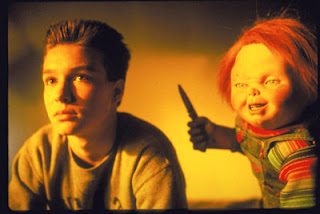 Young Andy has grown up and attends a military academy – too bad the killer doll Chucky still wants his soul. Thrills and chills abound as Chucky stalks Andy relentlessly, murdering those in his way with even more wicked wit and ghoulish playfulness.

A strange mist overcomes an idyllic coastal town, causing ten local women to become mysteriously pregnant. Soon, these women give birth to albino children who turn out to be mind-controlling demons. The town doctor (Christopher Reeve) is the only one capable of destroying this otherworldly force…

After spending a night in the hills of Maryland, four young fans of the original Blair Witch movie descend into a nightmare realm of murder, madness and perception-bending supernatural horror in this sequel.

Blending laughs and scares director Peter Jackson brings his imaginative talents to this tale of a psychic con artist who teams with three friendly ghosts to stop the rampaging spirit of an executed killer. 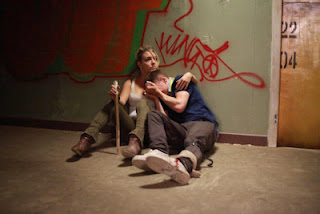 When a teenager is brutally murdered by two hooded figures, Becky (Sheridan Smith), Kurtis (Jack O’Connell), Paul (Russell Tovey) Neville (Ralph Brown) and the other residents of the Serenity House tower block are too scared to give detectives any information. One year later and someone has taken justice into their own hands. Picked off one by one, the tenants are under threat from a mystery sniper who has also set traps throughout the building, holding them prisoners in their own homes. 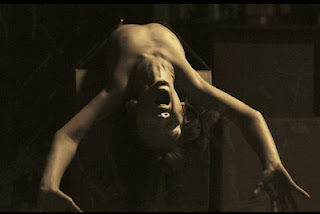 Desperately in need of a bestseller to revive his struggling career, true crime writer Ellison (Ethan Hawke), moves his family to the scene of his most recent story; the unsolved, gruesome murder of a loving, happy suburban family. Shunned by the local community and strained by his obligations to his family, the discovery of a batch of home movies in the attic offers Ellison shocking proof to the crime he is investigating and the terrifying realisation that his investigation may be putting his family in mortal danger.