The popular Halloween all-day event returns to the Cineworld Leicester Square on Saturday 2 November and the 12-hour monstrous marathon embraces four UK premieres, one European and one International premiere.

The day kicks off with the European Premiere of Josh Hasty’s CANDY CORN. With an impressive all-star genre cast (including Tony Todd, who exec-produces), an innovative iconic killer and cool score, say hello to a new twist on a Halloween tradition 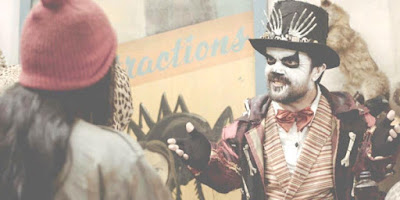 This is followed by a 80s throwback horror comedy, WE SUMMON THE DARKNES. From Marc Meyers, director of My Friend Dahmer, this UK premiere delivers gore and guffaws with gleefully twisted abandon. 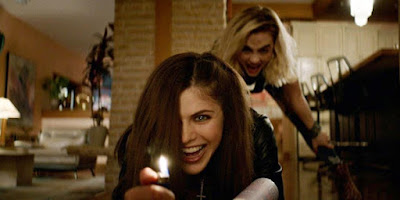 Next up is the International premiere of UNCANNY ANNIE, directed by Paul Davis, who gave us the fabulous documentary Beware The Moon: Remembering ‘American Werewolf In London’ This dice-throwing game of death and survival kicks off the second season of Hulu’s Blumhouse-produced series Into The Dark and Paul will be introducing the film. 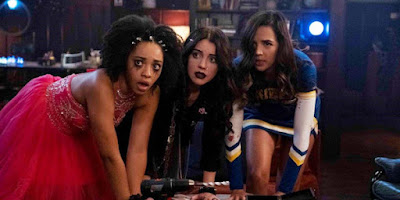 Then there is the UK Premiere of SWALLOW, a warped fairy tale, posing provocative questions about the expectations imposed on women and the psychologically damaging effects of patriarchal culture. Anchored by Haley Bennett's knockout performance, this bold and atmospheric film marks the feature directorial debut of Carlo Mirabella-Davis. 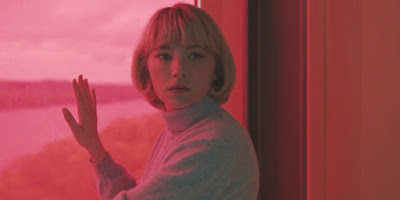 The 8.30pm film is the UK premiere of TRICK, from Patrick Lussier, director of Drive Angry and the My Bloody Valentine remake. This surprising slasher delivers graphic shock after shock. 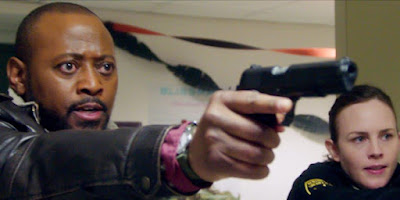 The finale presentation is SCARE PACKAGE which introduces us to the next generation of horror directors, Each of the eight talented filmmakers has selected a different horror sub-genre, taking aim at the tropes and overused clichés we find all too often in horror films. 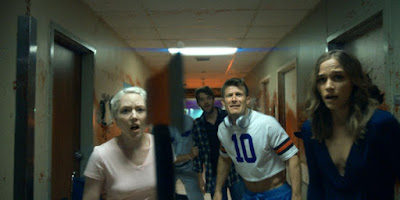 Plus, we’ll be showing THE HAUNTED SWORDSMAN, the latest in acclaimed puppeteer Kevin McTurk’s Spirit Cabinet series. Corin Hardy, who backed the hugely successful Kickstarter campaign, will be joining us to introduce the acclaimed short.

Alan Jones, FrightFest co-director, said today: “Get your knives out, your chainsaws revved up and your machetes raised as FrightFest, the UK’s biggest and best genre event returns to the Cineworld Leicester Square on Saturday November 2 for a morning of mayhem, an afternoon of anguish and an evening of evil in a day of the dead extravaganza. Happy Halloween everyone!”