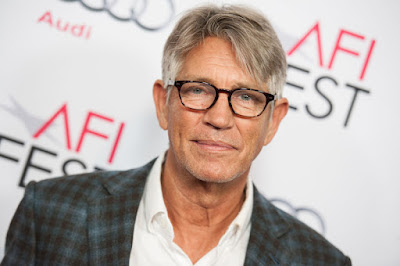 The film is about a customer service agent who while working from home is terrorized by a dissatisfied psychopathic caller.

Produced by Daniel Vallecillo and writer/director Richard Anthony Dunford, the feature film is currently in post production and scheduled to be unleashed on the international film festival circuit in September 2022.

Daniel and Richard had previously collaborated on horror feature 'P.O.V' (2014) and crime drama 'Dragonflies only live for 24 hours' (2018) 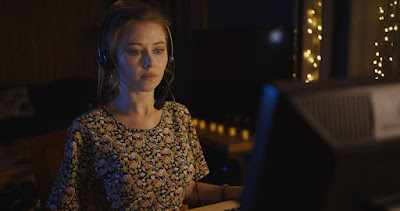