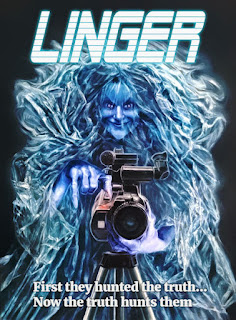 The Scottish genre outfit, best known for cult horrors 'Lord of Tears' and 'The Devil's Machine', has announced its latest horror feature, the first in a new offshoot that seeks to champion unique voices in the genre. Titles under the Hellion Video label will feature hand-painted, VHS-inspired cover art, and present bold, original stories with an underground/ experimental vibe that sets them apart from the mainstream.

LINGER, the first film produced under the new banner, follows the 'Ghost Crew', a small-time documentary team, as they unravel the chilling mystery of a notorious abandoned hospital, and the tragic events that have taken place there. The locals say the place is cursed, that death will come to all who dare venture into its bleak halls. As the team closes in on the truth, they become targets for the dark forces at play, and a search for answers becomes a battle for survival.

Written by and starring Tom Staunton, and directed by Lawrie Brewster, LINGER is a unique horror hybrid that blends the documentary style of 'Lake Mungo' and 'Noroi the Curse' with the haunting aesthetic of Scottish folk-horrors like 'Lord of Tears' and 'The Wicker Man'.

The filmmakers have just launched a Kickstarter campaign to help fund the final stages of post-production, and to support future projects under the Hellion Video label. An array of rewards are on offer, from Collector's Edition BluRays to T-Shirts, books, and original artwork. The film, a co-production between Hex Studios and Needle's Eye Productions for Hellion Video, is slated for release in December.

For more information and details on how to support this project visit the film's Kickstarter page. 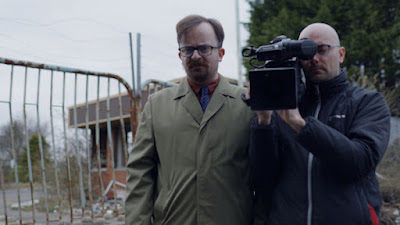 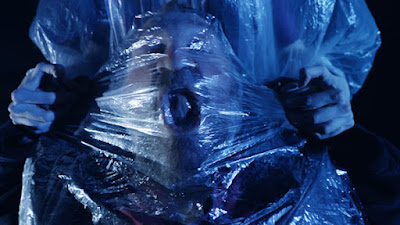