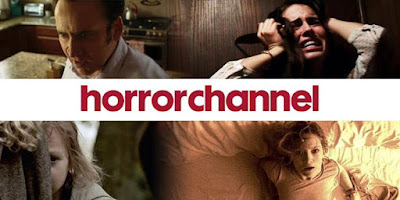 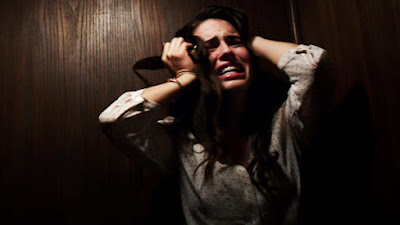 After the death of her sister and nephew, real-estate investigative reporter Julia uncovers the sinister truth behind a series of gruesome murders where the entire killing rooms have been dismantled. It transpires that strange man has been buying up locations where such tragedies have occurred - but why? The answer leads Julia and tough cop Grady on a search into unimaginable horror. 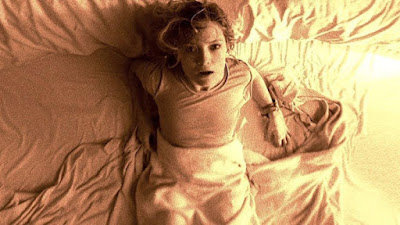 Set in the dark, atmospheric backwoods of New Orleans, a live-in nurse hired to care for an elderly woman's ailing husband in their foreboding and decrepit plantation mansion. Exploring the old house armed with a skeleton key that unlocks every door, she discovers a hidden attic room that holds a deadly and terrifying secret. Iain Softley’s contemporary supernatural thriller stars Kate Hudson. 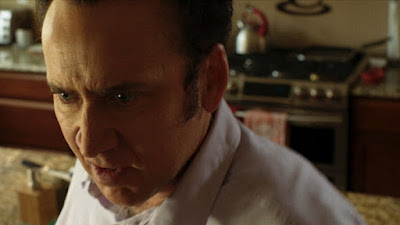 In a small, suburban town, an odd occurrence causes the horrific and unimaginable – the need for parents to turn on their children!  Writer/director Brian Taylor highlights the dark and twisted thoughts that occur in every parent…Nicolas Cage and Selma Blair star in this pitch-black horror-comedy about a worldwide mass hysteria where, for 24 brutal hours, parents turn violently against their own children. 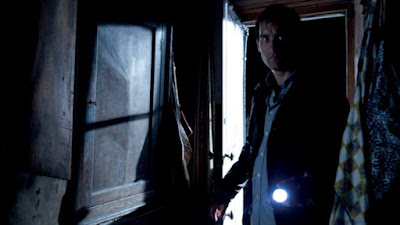 Clive Owen stars in this thriller that tells the tale of a legendary and horrific child-snatching demon that terrorizes families in both Madrid and London. Directed by accomplished Spanish filmmaker Juan Carlos Fresnadillo, Intruders also stars Ella Purnell as a young girl who is visited every night by this faceless creature who wants to take possession of her. 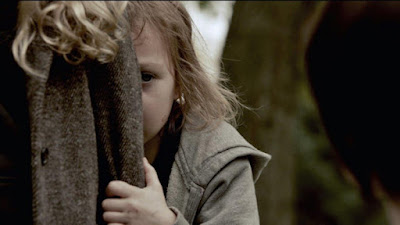 Two small girls disappear into the woods the day that their mother was murdered. When they are rescued years later and begin a new life, they find that someone, or something, still wants to come tuck them in at night. Jessica Chastain stars as the girlfriend of the little girls' uncle who welcomes them into her home, but slowly discovers they have been joined by a deadly presence. 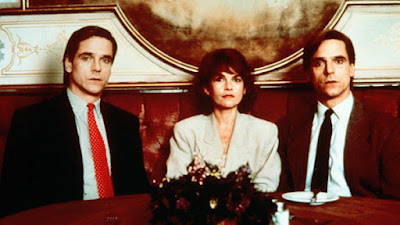 Jeremy Irons stars in David Cronenberg’s ground-breaking psychological chiller as twin gynaecologists with opposite personalities who share everything -- the same practice, the same apartment and the same women. 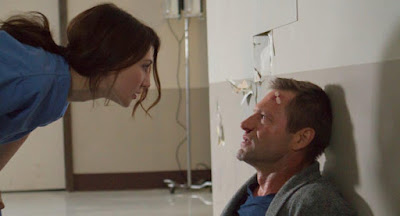 Aaron Eckhart stars as an unconventional exorcist who can tap into the subconscious of the possessed. He nearly meets his match when he discovers that the young boy he's trying to help is possessed by a demon from his past. Directed by Brad Peyton, the film co-stars David Mazouz, and Catalina Sandino Moreno.