On Tuesday the 11th of March, I had the pleasure of visiting one of the filming locations for Spencer Hawken's new film "No Reasons", which was filming in Romford, Greater London.
The movie itself is a very dark, crime, horror, thriller type drama, about a family who's daughter goes missing, and a private investigator's attempts to track her down, which delves into the seedy underbelly of London's criminal underworld.
Anyway, I had a very interesting day. Got some great behind the scenes footage for an upcoming feature I'm hoping to post to my YouTube channel. Met actor Daniel Peacock, and also got to appear in a scene, playing a drug dealer. High point of the day was definitely getting a kiss from the wonderful Lucinda Rhodes, who's producing and starring in the feature.
The film should hopefully be out later this year, more info when it becomes available. A big thankyou to Spencer and Lucinda for making me feel welcome on set, and also for feeding me and plying me with cups of tea throughout the day and thanks to Daniel Peacock for being such an all round awesome dude. Anyway, here's a few set photos I took. Keep a look out for my forthcoming behind the scenes video. 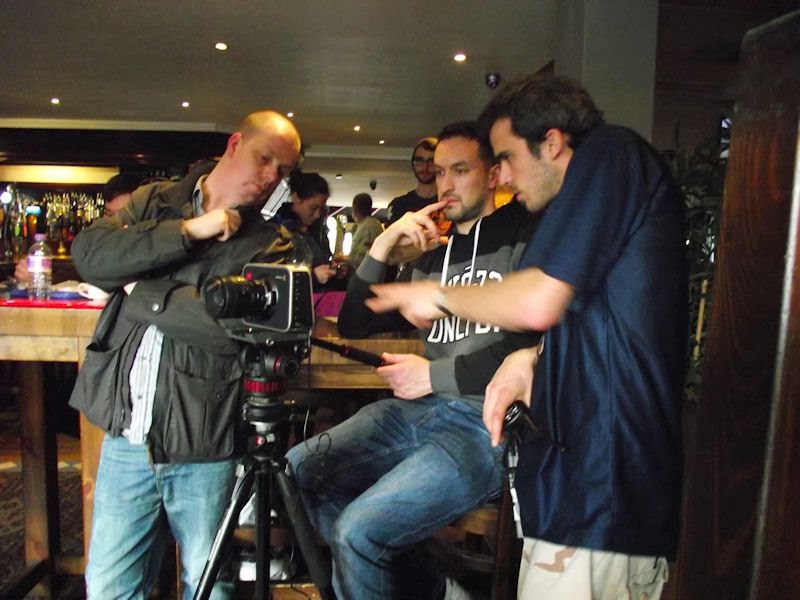 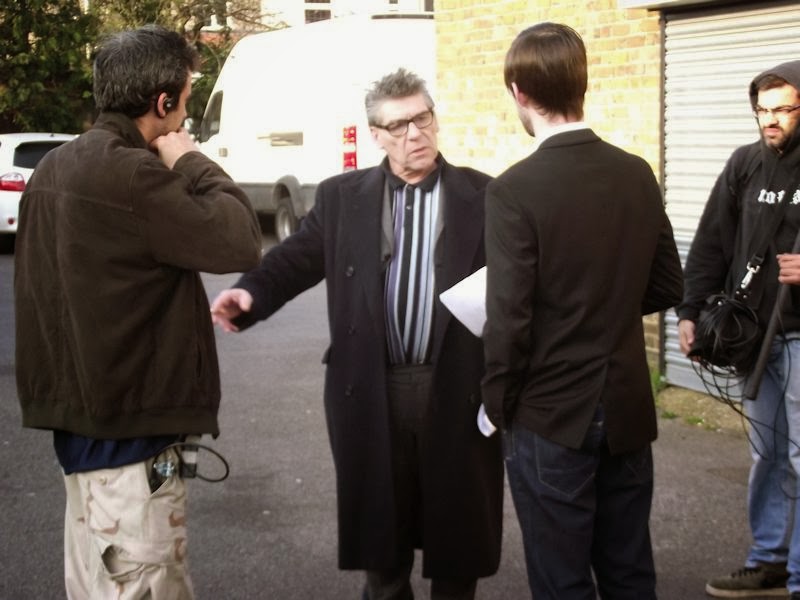 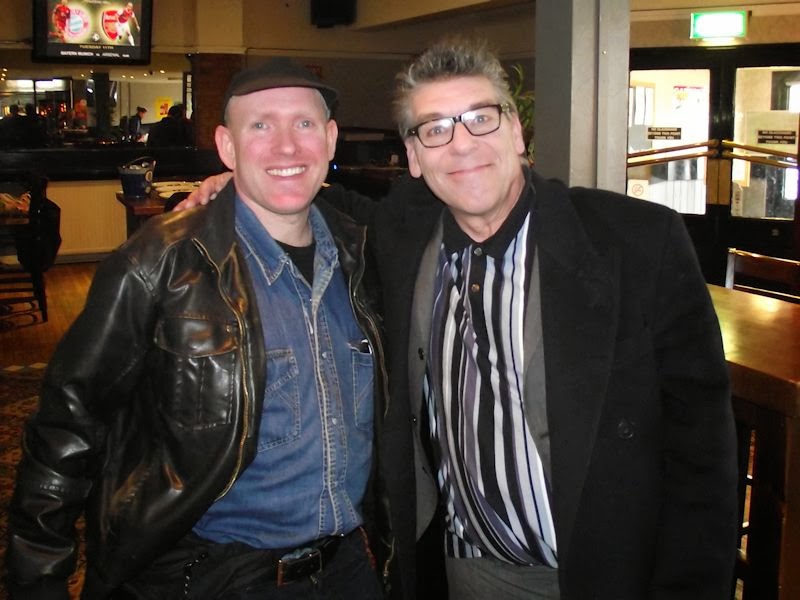 You can find out more about "No Reasons" on the official Facebook Page.
Also, checkout Hawken/Rhodes productions on Twitter.
Posted by Dark Angel at 19:48