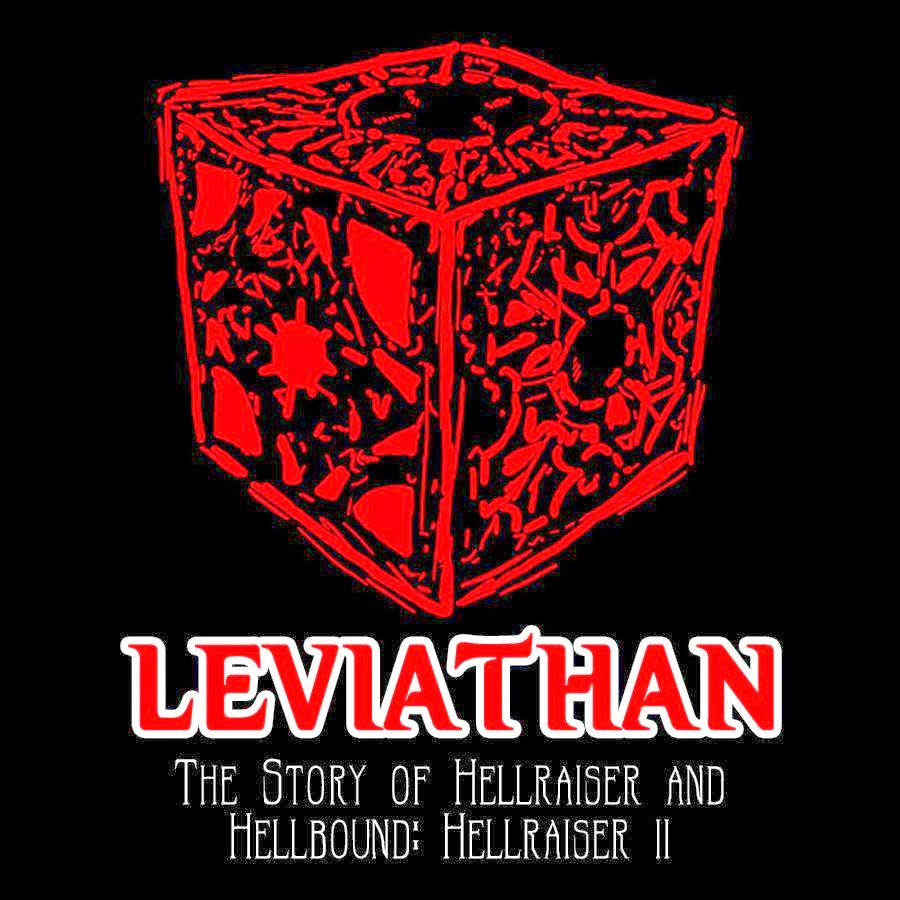 "Leviathan: The Making of Hellraiser and Hellbound: Hellraiser 2" completed it’s UK studio shoots this week with a great day interviewing Third assistant director, Rupert Ryle-Hidges, Beverly Pond-Jones, Make up Effects and Simon Sayce who’s main contribution to the production was the design and creation of the icon puzzle box, the Lament Configuration.
Simon was kind enough to show us some amazing treats including high resolution scans of the original designs, original layouts for the mechanical design and the first brass etching produced for the screen used boxes, though still in pristine condition and never used.
He also explained to us the proper method for making the boxes, something few outside the production know and he showed us some of the hidden meaning in the box designs, but you’ll have to watch the documentary yourself to find out what they are.
It has been an amazing journey so far for the whole team. Having had the chance to meet the people behind this classic film, including Doug Bradley, Kenneth Cranham and Geoff Portas to name but a few.
The documentary moves into the next stage in a few weeks with the team beginning its US phase of production to interview, amongst other, Tony Randall and pf course the man himself, Clive Barker.
“I’m so keen to meet Clive and get a chance to speak with him, not just for the documentary, which at the end of the day is exploring his creation, so needs his voice to make it complete but also as a film maker myself, meeting some one who is so creative and talented and achieved such great things, is a genuine thrill and honour” Says Director K. John McDonagh.
Pencilled for an Autumn release worldwide, Leviathan has been going great guns since day one and hopes are high that this will give the fans of Hellraiser something they’ve never seen before.