Warner Bros. Pictures releases a VR Experience for “IT”, based on the novel by Stephen King. Experience IT like you’ve never imagined before in IT: FLOAT - A Cinematic VR Experience. Meet Pennywise and enter the sewers of Derry and you’ll float too!

See the trailer below for more details.

New Line Cinema’s horror thriller “IT,” directed by Andrés Muschietti (“Mama”), is based on the hugely popular Stephen King novel of the same name, which has been terrifying readers for decades and will be released worldwide beginning September 8th by Warner Bros. Pictures. 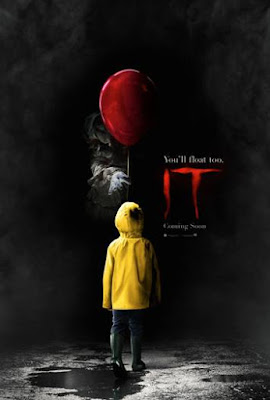