Together Magic and Reel Nightmare Films have wrapped principal photography of their horror thriller ‘Alpha Delta Zatan’ in Los Angeles. The new full-length feature film will be released worldwide on VOD this October 2017. 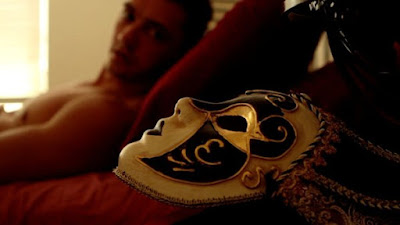 Starring an all-male cast of up-and-comers including Jeremy Winter, Jake Kidwell, Connor Field, Drake Malone and R&B singer Eleaze, ‘Alpha Delta Zatan’ will deliver audiences with a fun, sensual spin on the “sorority massacre” sub-genre. “Alpha Delta is a treat for fans of horror and slashers, and for anyone who appreciates the male form.” - Says Armand Petri, Head of Operations and Marketing at Reel Nightmare Films.

The official synopsis reads: “A goofy but noble college kid is surprisingly invited to join his college's most exclusive frat house, and he is about to discover there is something scarier than hazing in his future.”

Solidifying its status as a distributor of new and distinctive voices in the horror genre, Reel Nightmare Films will also release the horror-comedy anthology ‘The First Date’ and the paranormal documentary ‘Night Stalkers’ (from the director of ‘Hotel Camarillo’) this Fall.

Directed by Art Arutyunyan; ‘Alpha Delta Zatan’ will be available on the usual VOD platforms for Horror and on US DVD this October. 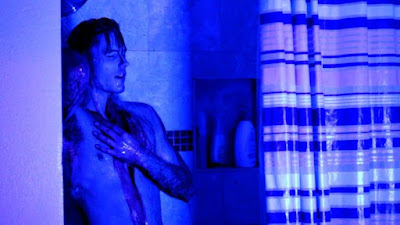