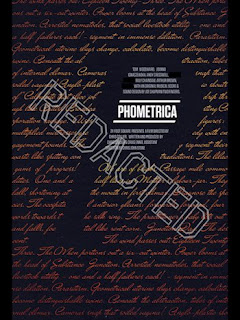 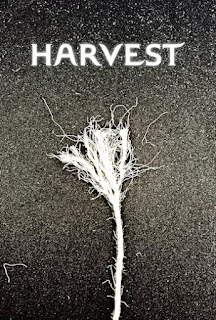 Produced with business partner Craig Ennis under their company banner 24 Foot Square the first of two films released this week is PHOMETRICA REDACTED, a shorter 15 minute cut of their feature film ‘Phometrica’. The horror short stars sixties legend Arthur Brown ('Tommy', 'Crazy World of Arthur Brown') and Tom Woodward in a deeply surreal, highly refracted view of personal breakdown. Jose played by Tom Woodward begins to stalk his partner. However, unbeknownst to him he's about to embark on a completely different and far more personal journey. 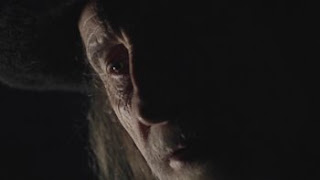 Also released this week is Chris’s second co-produced narrative fiction short film, HARVEST. Dealing with satanic cult themes the visceral horror stars indie actors Luna Wolf and Phil Newton, and is shot in glorious 4K by business partner Craig Ennis. From the synopsis: “Heather awakes in total darkness, bound, gagged and in severe distress. She doesn't know where she is, or how long she's been there. Gradually, she uncovers the dark truth.”

Both films are available to stream and download via Amazon Video, and Amazon Prime members get to watch the films absolutely free!

Chris had this to say about the release: ”We're really pleased that both these movies are getting a release in this way. As horror genre shorts our films may not appeal to a broad demographic, but this method of distribution gives them the best chance of getting to their core audience.”

Chris’s recent credits include the sound editing and restoration on 'The Woods Movie', a documentary looking back at the making of 'The Blair Witch Project', and various documentary collaborations with Arrow Video, including documentary 'Morbid Fascination: The Nekromantik Legacy' (2014), as well as directing the FrightFest TV crew and providing coverage for the UK's largest horror film festival FrightFest.

Working primarily as an editor and lighting cameraman within 24 Foot Square Chris’s business partner Craig Ennis, a filmmaker in is own right, has produced and directed a number documentary shorts.