I AM NOT A SERIAL KILLER receives 3 BIFA nominations

Forthcoming I AM NOT A SERIAL KILLER has received 3 nominations from the British Independant Film Awards. 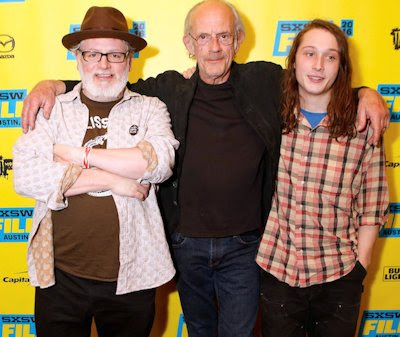 Featuring a star-making lead performance from 17-year-old Max Records, and an extraordinary turn from Back To The Future’s legendary Christopher Lloyd, I AM NOT A SERIAL KILLER is the most sheerly entertaining and audaciously offbeat offering since Donnie Darko hit cinema screens.

I AM NOT A SERIAL KILLER is released to UK cinemas and on VOD 9th December. 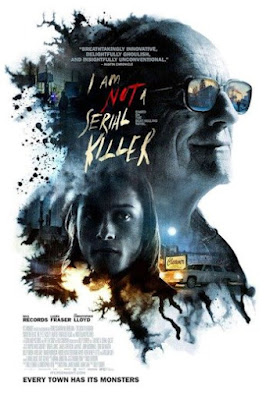