Horror/dark comedy CYNTHIA, has just started production and the producers have just released the first on-set stills from the shoot. 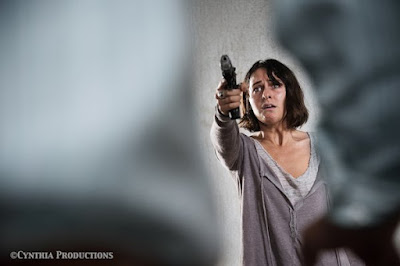 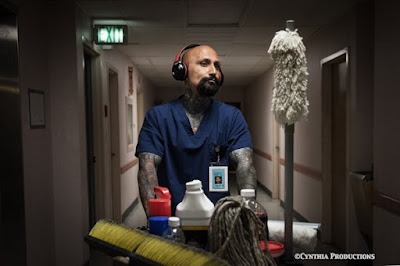 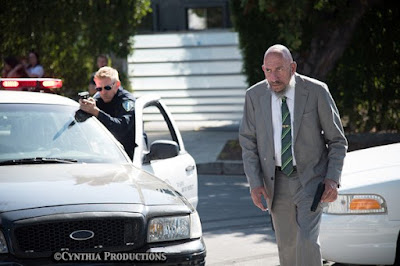 More details about this film when they become available.