The makers of upcoming British chiller "The Last Showing", which stars cult horror actor Robert Englund (Nightmare On Elm Street) and rising stars Finn Jones (Game of Thrones) and Emily Berrington (The White Queen), have just released their first set of publicity stills from the feature (see below). 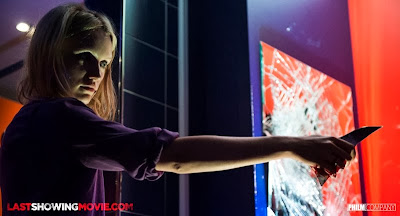 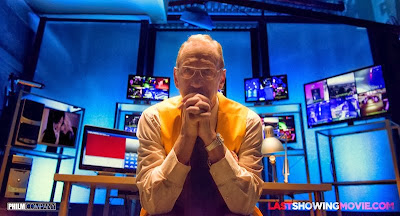 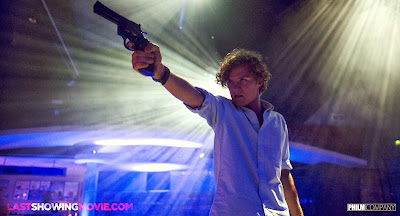 When a young couple, Martin (Finn Jones) and Allie (Emily Berrington), have a night out at their local cinema, they become unwitting stars of their own horror story at the hands of Stuart (Robert Englund), a disturbed projectionist. Trapping them in the cinema complex, Stuart uses hidden cameras to play his two victims off against one another, directing them to a finale where there can only be one survivor.
Also starring Keith Allen (Vinyl, Shallow Grave) and Malachi Kirby (Gone Too Far),  "The Last Showing" will be released in 2014.