The film is the second chapter of the TETROMANIAC series by TetroVideo, a shocking film collection about the real stories involving criminals and serial killers, and it is set to come out in 2021.

Randy Steven Kraft murdered sixteen young men between 1972 and 1983. He is also believed to have committed the rape and murder of up to fifty-one other boys and young men. Kraft is currently incarcerated on death row at San Quentin State Prison in Marin County, California.

He became known as the "Scorecard Killer" because, inside his car trunk, investigators found a ring binder containing a hand-written list of 61 coded notations about his victims and more than 50 photographs of young men (dead or asleep) in pornographic poses beneath the carpet. He was also known the "Freeway Killer" because many of his victims' bodies were discovered near freeways. 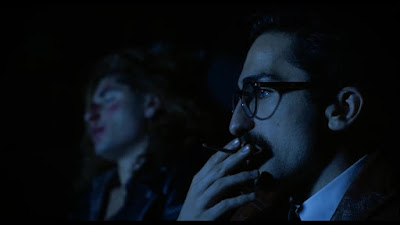 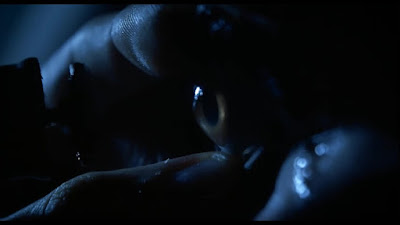 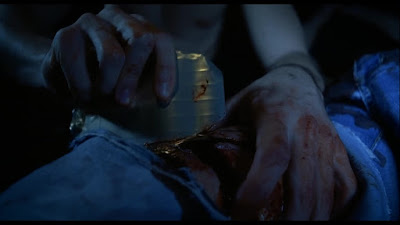 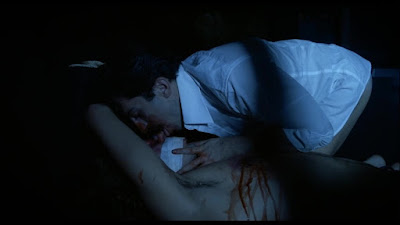 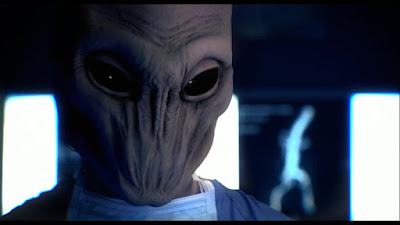