SHUDDER, the premium streaming service for horror, thrillers and the supernatural, is thrilled to announce that Steven Kostanski’s brilliantly OTT midnight movie PG: PSYCHO GOREMAN will be released on SHUDDER from 20 May 2021. 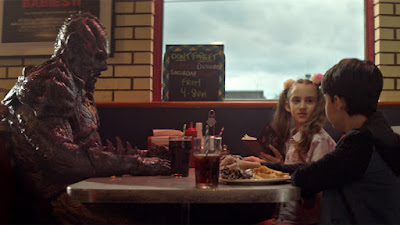 Get ready to cheer, groan and stock up on bottles of Tab Clear as Psycho Goreman arrives on the scene to deliver a cacophony of far-out thrills, gleeful laughs and gory practical splatter effects.

In the film, siblings Mimi (Nita-Josee Hanna) and Luke (Owen Myre) unwittingly resurrect an ancient alien overlord who was entombed on Earth millions of years ago after a failed attempt to destroy the universe. They nickname the evil creature Psycho Goreman (or PG for short) and use the magical amulet they discovered to force him to obey their childish whims.

It isn’t long before PG’s reappearance draws the attention of intergalactic friends and foes from across the cosmos and a rogues’ gallery of alien combatants converges in small-town suburbia to battle for the fate of the galaxy.

Recalling much-loved 80s classics such as Monster Squad, PG: PSYCHO GOREMAN is riotously good fun, so join the gang and get ready for some high-octane, defiantly low-brow, lo-fi sci-fi action! 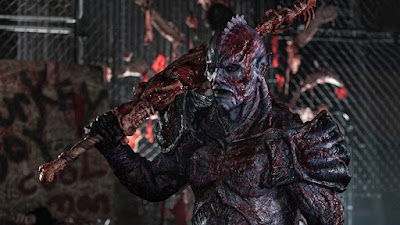 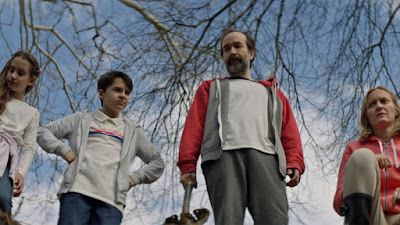 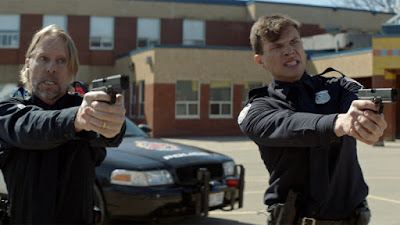