Halloween may be over, but if you're still yearning for more horror, Second Sight films have just released a trailer for their upcoming 4K UHD and BD DAWN OF THE DEAD box sets.

Full specs can be found HERE 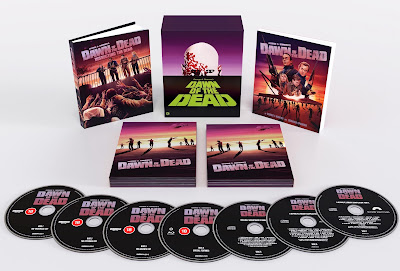