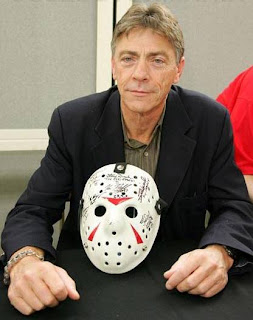 We are extremely sad to report that Richard Brooker, who played machete wielding killer Jason Voorhees in "Friday the 13th Part 3", passed away this week at the relatively young age of 59, from an undisclosed illness.
Originally trained as a circus trapeeze artist, fate intervened in 1982 when he answered an advert in a trade magazine looking for a large actor to play a role in an untitled film. The film turned out to be "Friday the 13th Part 3" and the part was that of killer Jason Voorhees.
Richard was the first of the actors in the series to don the now infamous Ice Hockey mask, which became synonymous with the character in subsequent movies.
Richard starred in 2 other films, "Deathstalker" and "Deep Sea Conspiracy", before going on to work in other areas of film and television, including directing and producing various TV shows for the US networks.
Ironically, the day he passed away, April 8th, was also fellow "Friday the 13th" veteran Kane Hodder's 58th birthday, who went on to play the role of Jason in the later sequels.
RIP Richard, you will be sadly missed by Friday the 13th fans the world over. 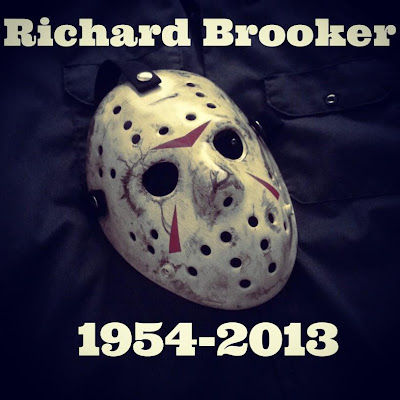