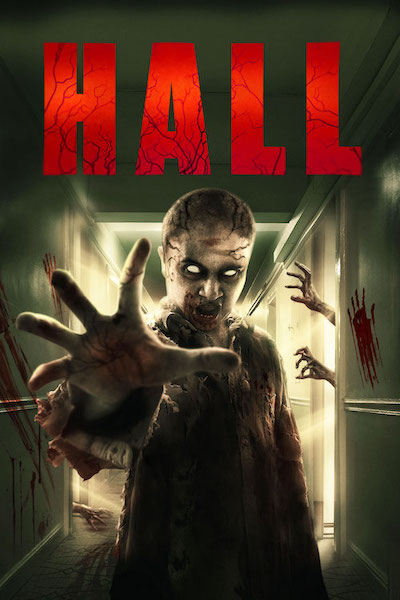 Following its world premiere at FrightFest last year, the film later played at Blood In The Snow film festival.

HALL will be released on UK digital download and On Demand from 13th September.