Dazzler Media presents DON'T LOOK BACK, a tense and terrifying new horror from the creator of Final Destination, released on DVD & Digital June.

When a young woman, overcoming her traumatic past, is among several witnesses who see a man fatally assaulted and don’t intervene, they find themselves targeted by someone, or something, out for revenge. 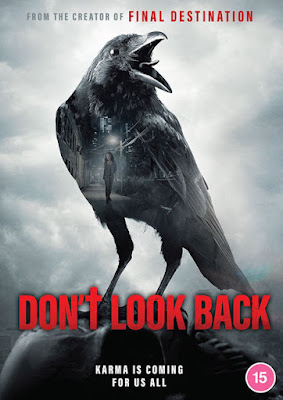