Phones don’t kill people  people do! As technology becomes more and more a part of day-to-day life, a mother and daughter learn a hard lesson about what happens when they allow their phones to track their whereabouts, as well as the sinister nature of tailored adverts.


This short comedy-horror stars Tami and Loraine Stone and features Caroline Munro (The Spy Who Loved Me, Dracula A.D. 1972). 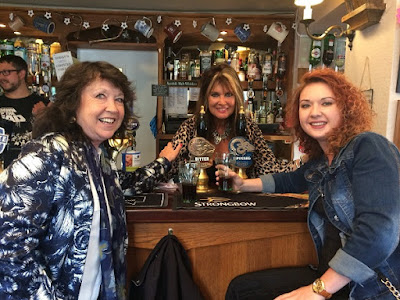