Horror Channel has eight prime-time weekend film premieres in June including the UK premieres of RETREAT, Carl Tibbets’ ‘ménage a trois of terror’ starring Thandie Newton, Cillian Murphy and Jamie Bell and R.D. Braunstein’s smartly gripping I SPIT ON YOUR GRAVE 3: VENGEANCE IS MINE – widely seen as the best of the series. 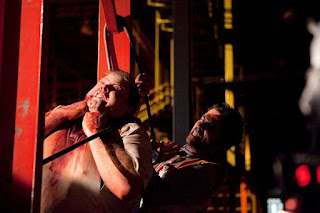 A bizarre disease, unleashed in a run-down Los Angeles tenement killing everyone, has somehow mutated and got out. Now, aboard Flight 318, the first symptoms begin to show. As the infection begins to takes root, all on board begin to transform into terrifying, bloodthirsty killers. Forced to land at an isolated terminal, and surrounded by armed government agents, the crew and passengers grow increasingly desperate. The only question now is how far they will go to survive... 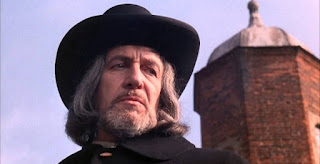 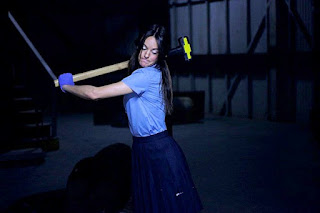 After her harrowing experiences in 2010, Jennifer Hills (Sarah Butler) has taken the name Angela and is now working in an anonymous office job. Attending a rape support group to find closure, she meets feisty Marla Finch (Jennifer Landon) and they become firm friends. Then Marla suggests that Angela join her in taking revenge by proxy on the abusers they hear about in their secret sessions… 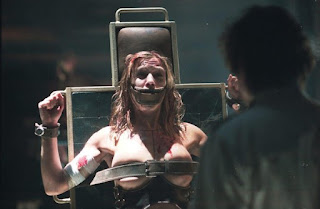 When four bodies are discovered among the industrial decay and urban grime of New York City, brash young detective Mike Reilly (Stephen Dorff) teams with ambitious Department of Health researcher Terry Huston (Natascha McElhone) to uncover the cause behind their violent and inexplicable deaths. The only common factor shared by the victims? Each died exactly 48 hours after logging on to feardot.com. Also stars Stephen Rea and Udo Kier. 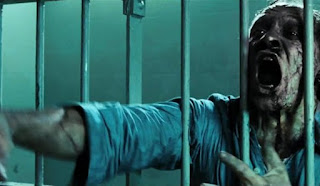 Anarchy reigns when an unknown toxin turns the peaceful citizens of Ogden Marsh into bloodthirsty lunatics. In an effort to contain the spread of the infection, authorities blockade the town and use deadly force to keep anyone from getting in or out. Now trapped among killers, Sheriff Dutten (Timothy Olyphant), his wife (Radha Mitchell) and two companions must band together to find a way out before madness and death overtakes them all. 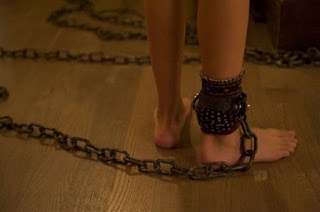 A trip to the movies becomes a nightmare for Sarah (Julia Ormond) and her young son Tim (Eamon Farren) when they are kidnapped by Bob (Vincent D’Onofrio), a deranged taxi driver, and taken to his remote home.  There the nine-year-old sees his mother murdered - but it isn’t the last slaughter he witnesses for Bob enslaves Tim, chains him up and forces him to bury his victims’ bodies. As years go by, Tim is allowed some freedom only if he turns killer himself. Now the reluctant protégé must make a choice between following in Bob's bloody footsteps or breaking free. 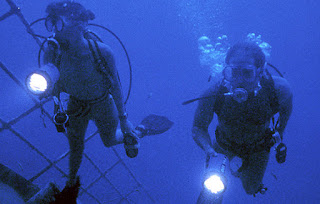 James Cameron’s directorial debut centres on a mysterious batch of eggs that have been left unrecovered from a sunken naval wreckage off a popular Caribbean island resort. When a series of bizarre deaths occur, scuba diving instructor (Tricia O’Neil), her biochemist boyfriend (Steve Marachuk) and her police chief ex-husband Lance Henriksen) try to find the link between the mutant strain of piranha fish terrorising everyone and their lair at the bottom of the sea... 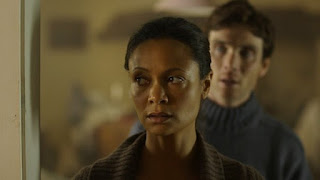 Taking an isolated break on an uninhabited island, Martin (Cillian Murphy) and Kate (Thandie Newton) are about to find that their island retreat is about to become a prison of unimaginable terror. When a blood-soaked stranger (Jamie Bell) stumbles through their door claiming an apocalyptic virus is sweeping across Europe, their lives are turned upside down as they face what could be the end of everything they know. Using all means necessary, they must fight to escape the approaching threat. But escape is only the beginning of their terrifying fight for survival...