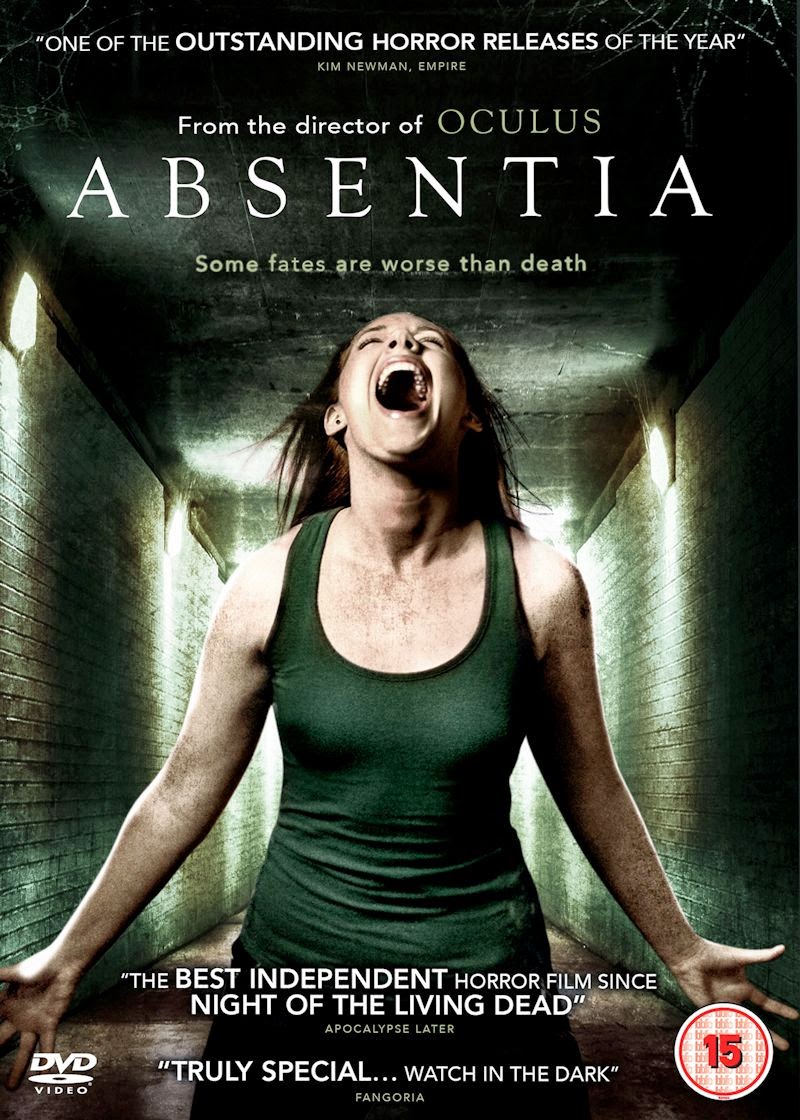 One of the most frightening films of recent years, "Absentia" is the critically acclaimed, multi award-winning breakthrough film from Mike Flanagan, director of this Summer’s biggest horror release "Oculus", which makes its UK BD and DVD debut courtesy of Second Sight Films.
Tricia’s (Courtney Bell) husband, Daniel, has been missing for seven years, and with the help of her sister, Callie (Katie Parker), she finally declares him legally dead ‘in absentia.’ As Tricia tries to move on with her life, she becomes haunted by terrifying visions, while Callie is strangely drawn to an ominous tunnel near the house with links to other unexplained disappearances.

Does the key to Daniel’s fate lie in the cold darkness of the tunnel, and could the truth be something far worse than death?

"Absentia" will be released complete with a host of brand new special features for the first time on UK BD and DVD July 7th.