INTERVIEW with BO KEISTER, star of HOUSE OF GOOD AND EVIL

Creepy horror-thriller House of Good and Evil was released to DVD in the US earlier this week. We caught up with one of the film's actors, Bo Keister. 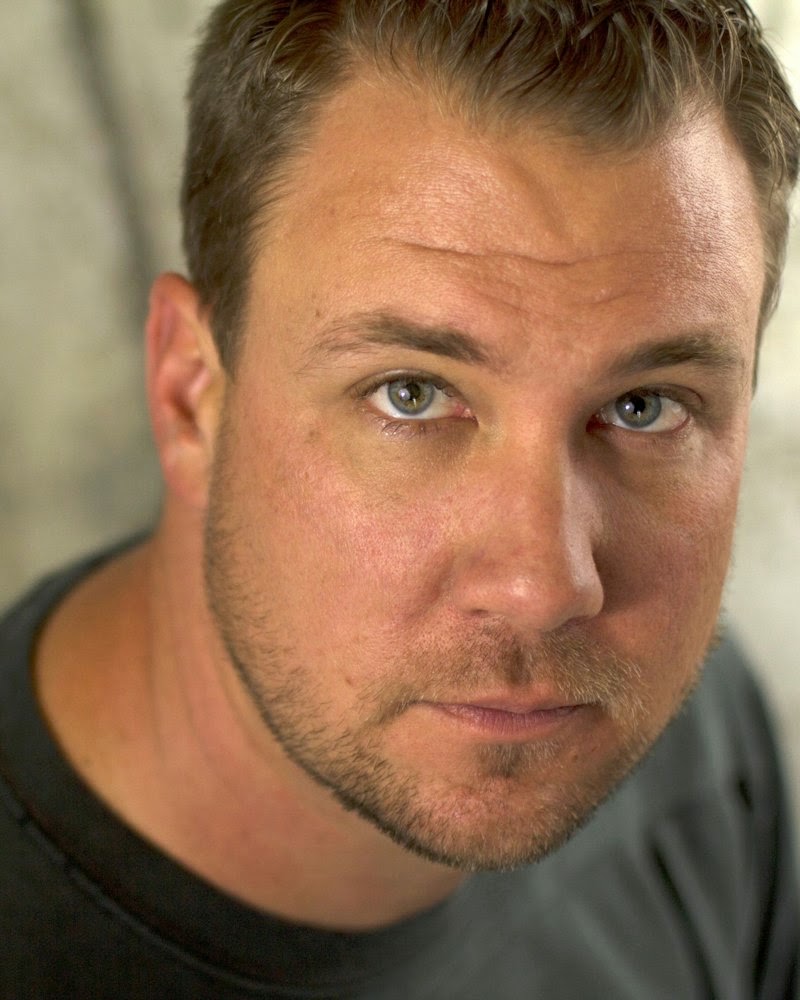 How did you get the gig?

Blu de Golyer, who wrote and produced the film, was in the area scouting locations. At the time, I had an acting studio one town over.

Someone mentioned to him that I may have access to resources, so he gave me a call and asked me to lend a hand. Fortunately, there were a couple of roles still open and I ended up getting cast as “Sheriff Hanituski”.

What movies would you compare House of Good and Evil to?

It’s really kind of a throwback to the horror style of the 70’s. Even though it’s not a ghost story, or really even a “horror” film (since it’s much more a psychological thriller), I’d have to say it reminds me of “Amityville”. I say that primarily because the house itself plays such a significant role in the film. It’s its own character really.

Where about did the movie film and how long of a shoot was it?

We shot in Floyd, VA, which is very rural and couldn’t be a more perfect setting. Not to mention that the community really rallied around the film. So many people stepped up to lend a hand, and continue to help to this day. We were amazed at the support.
The shoot itself was just a little over 20 days total, but like many other indie films, it was years in the making.

David Mun is fantastic, and his vision for the film really works. In fact, we’re already on to new projects together. He & I, along with Blu, created Hillbilly Horror Show, which is kind of a mash-up of Hee Haw and Tales From the Crypt.

It’s a great show that features horror shorts from around the globe. People can check it out now through Vimeo On Demand, but it will be coming to Roku around June of this year. We’re pretty excited.

Do you have a favourite moment in the movie?

There’s a scene where Maggie is in the kitchen, refinishing cabinets, and the phone, which isn’t supposed to exist, begins ringing next door.  You can see the anger just wash over her. Rachel’s reactions in that scene are simply priceless!

Do you know if the DVD features any extra features? Did you participate in any?

Not on this version. The plan is to eventually release a Director’s Cut with all the cool behind-the-scenes goodies.

I’m sure I’ll show up in there somewhere.

How much does a film like this rely on the online horror community to help get the word out?

To put it bluntly, it’s everything! Grassroots, “word of mouth”, campaigns are absolutely paramount to the success of a film like this one. Without that support, you’re really going nowhere. We couldn’t be more grateful for the support we’ve been given and continue to receive.
Buy the DVD from Amazon.com.