Shudder to produce next instalment of V/H/S/94 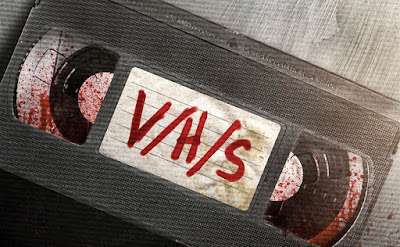 In V/H/S/94, after the discovery of a mysterious VHS tape, a brutish police swat team launch a high intensity raid on a remote warehouse, only to discover a sinister cult compound whose collection of pre-recorded material uncovers a nightmarish conspiracy.

“The V/H/S series has been known for two things: its unbeatable lineup of filmmakers and its edge-of-your-seat terrifying found-footage stories,” said Craig Engler, GM of Shudder. “With V/H/S/94, the producers have upped their game—bigger, wilder, scarier than ever before. We can’t wait to unleash this new installment on Shudder members.”