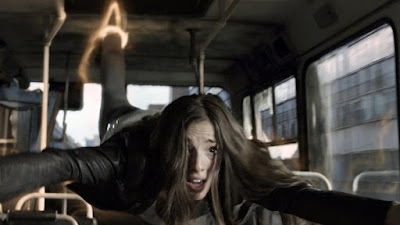 Young entrepreneurs Sean (Emile Hirsch) and Ben (Max Minghella) find themselves stranded in Moscow, alongside fellow travellers Natalie (Olivia Thirlby) and Anne (Rachael Taylor), fighting to survive when an alien attack devastates the city. They must somehow fight back against a deadly invisible enemy that can find and disintegrate them at any moment. 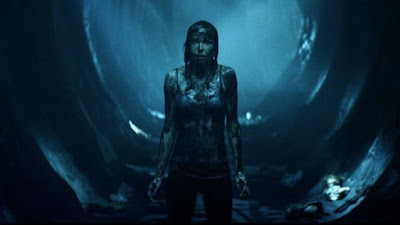 Still reeling from her parents' divorce, April (Brittany Allen) is dragged back to the vacation cabin she spent fond summers at as a child accompanied by a group of friends. Her trip down memory lane takes a dramatic and terrifying turn when a fireball descends from the sky and explodes in the nearby woods. The college friends soon find themselves caught in the middle of something bigger and more terrifying than they ever thought possible. 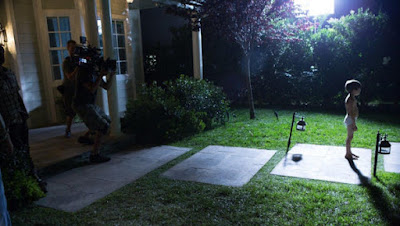 The Barrett family start to experience an escalating series of disturbing phenomena occurring around their suburban home, leading them to believe that they are being targeted by an unimaginable deadly force. They soon realise that they must uncover this deadly mystery, by any means necessary, before it’s too late. 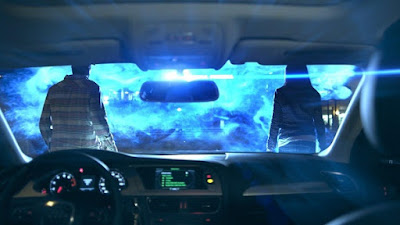 The residents of Los Angeles are awakened in the dead of night by an eerie light which is hypnotically drawing people outside before they suddenly vanish into thin air. As the world unravels, a band of survivors soon discover they must fight against the onslaught of a mysterious alien horde. Who or what are these extra-terrestrials and how long before mankind succumbs to their overwhelming power? 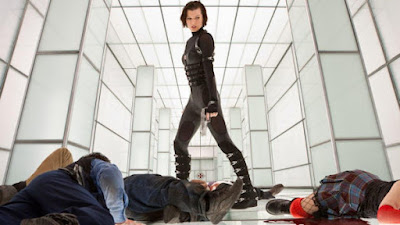