UK TV premieres on the Horror Channel this December

PLUS…LOST IN SPACE is proving a massive hit on the channel and Season 3 of the classic Sci-fi series once again transports us back to our favourite cosmic family from Tues 26th December, weekdays at 8pm. 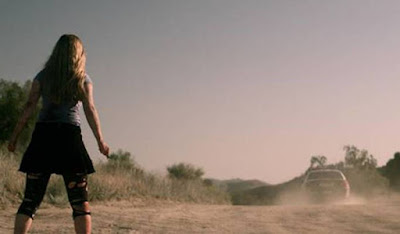 What if your past came back for you as a fully formed, physical thing that was going to kill you? Tightly wound Lincoln is a favourite target for the local high school bullies. One day he violently snaps and is sent to the Mind’s Eye Academy, a remote desert reformatory. But the harassment doesn’t stop and in despair he accidentally summons the kindred spirit of Moira, a girl tormented to suicide in the same establishment, who is more than happy to take vengeance on his persecutors. 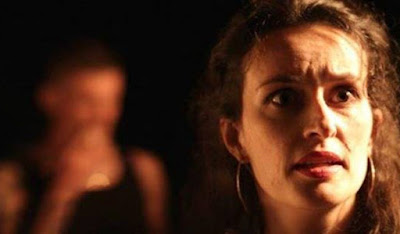 Fin and Joel are two teenage wasters running wild in an arid rural landscape. But their bad education is about to take a turn for the intellectual best as someone at the end of their tether has decided to teach both schoolboys a lesson they will never forget. A dark, claustrophobic and bloody coming of age love story with a shock final destination. Stars Robert Hands, Evan Bendall, Michaela Prchalová and Rory Coltart. 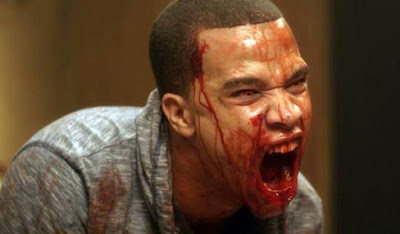 Six school friends meet up for a fourth of July celebration on a remote island expecting a harmless fun-filled weekend. One brings some cocaine along to get the partying really started. What they don’t know is the drug is actually a new bioactive compound peddled by a sadistic right-wing terrorist organisation. Anyone consuming it is then exposed to a virus causing fits of psychotic rage, mind-bending chaos and cannibalistic murder. Only Brie refused to partake and now she must fight to survive as everyone around her, including her fiancé, tries to savagely kill her. 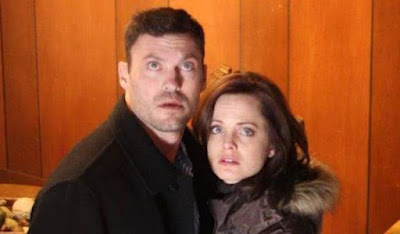 Ten friends arrive at a remote mountain resort for a weekend of relaxation but find it deserted. As they attempt to discover out what happened to the other guests, they are horrified to find that they too are disappearing, one by one. Stars Mena Suvari, Brian Austin Green, Joanne Kelly and Zack Ward. 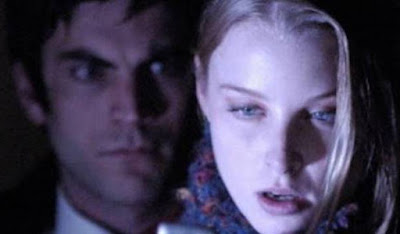 It's Christmas Eve. Angela Bridges (Rachel Nichols), an ambitious executive, is supposed to be at a family gathering working late. When she gets down to the parking garage, she discovers that her car won't start. Thomas (Wes Bentley), a friendly security guard, offers to help, but when he also invites her to share a small Christmas dinner he's preparing, she doesn’t realise the invitation is not optional. If Angela wants to live to see Christmas morning, she must find a way to escape from level P2 of the parking garage. 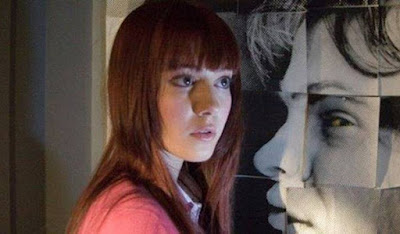 It’s Christmas break and the phone won’t stop ringing at one sorority house, where the ghost of a killer lurks and coeds are being systematically murdered one by one. In this remake of the 1974 slasher flick, a bloodthirsty psychopath is on the loose.  Will sorority sisters Kelli (Katie Cassidy), Dana (Lacey Chabert), Lauren (Crystal Lowe) and the others escape with their lives? Jessica Harmon, Michelle Trachtenberg and Andrea Martin co-star.