One for my US site visitors, particularly if you are in the Los Angeles area, Uncork’d Entertainment will release the critically acclaimed Avenged at Arena Cinemas Hollywood on March 6, 2015. 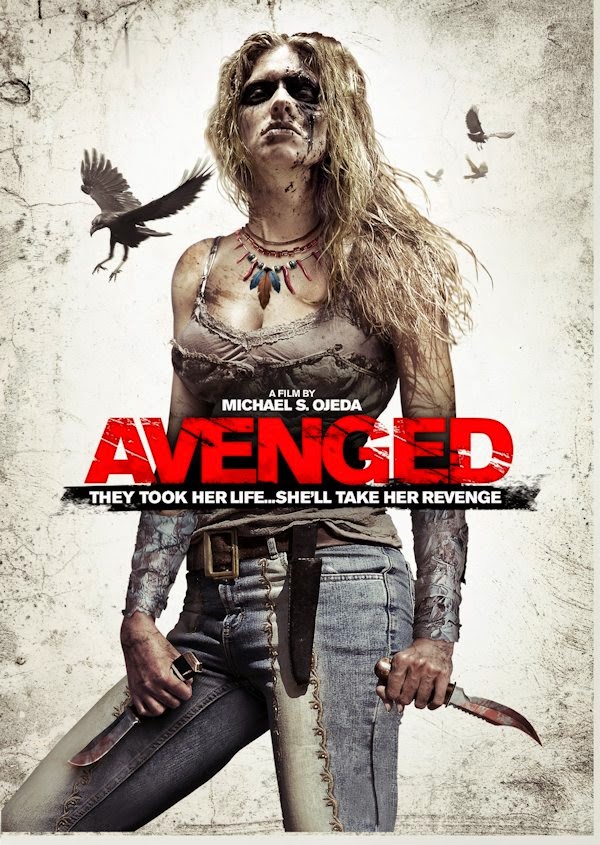 As part of the opening night celebrations, the 10:15 PM screening on Friday March 6 will be followed by a Q&A with cast and crew, including star Amanda Adrienne and director Michael S.Ojeda.
A second Q+A session will be held after the Sunday March 8, 6:30 PM screening.
Tickets available from www.arenascreen.com
These two Q+A sessions are EXCLUSIVE to Los Angeles.