Arrow films to release "Society" and "Island of Death" to BD 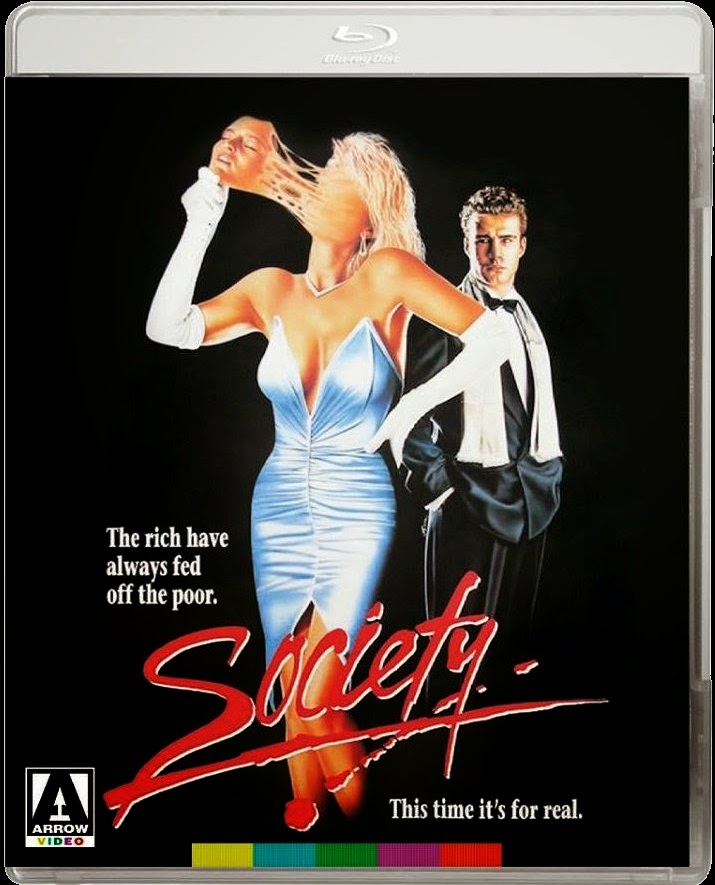 Packing stomach-churning grue and thought-provoking social commentary in equal measure, Society is a biting horror satire which culminates in one of the most leftfield, gag-inducing “climaxes” in all of horror history – just don’t eat beforehand! 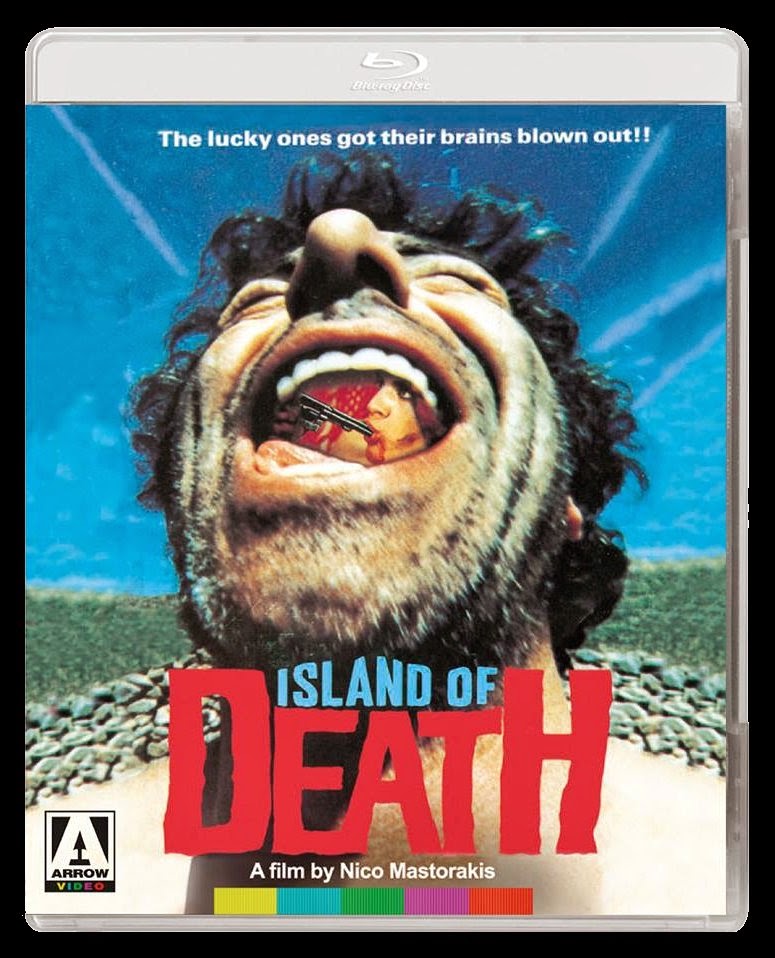 Arriving on the idyllic Greek island, Christopher and Celia appear to be every inch the perfect, handsome young couple. Little do the welcoming locals realise that they are in fact a pair of murderous degenerates, determined to spread their own particular brand of perversion across the island. DIY crucifixions, opportunistic bestiality, sexual peeing and murder by all conceivable forms ensue – including death by makeshift blowtorch, samurai sword, dump truck and more!

Shocking, brutal and totally politically incorrect in its outlook, Island of Death is a gruelling cinematic experience devised by director Mastorakis to out-do the excesses of The Texas Chain Saw Massacre, which he was hugely inspired by. Now fully uncut and newly-restored from the original negative, fans can enjoy Island of Death in all its sleazy, lurid glory.

Pre-order the "Island of Death" BD/DVD combo pack at Amazon.co.uk
Posted by Dark Angel at 19:27