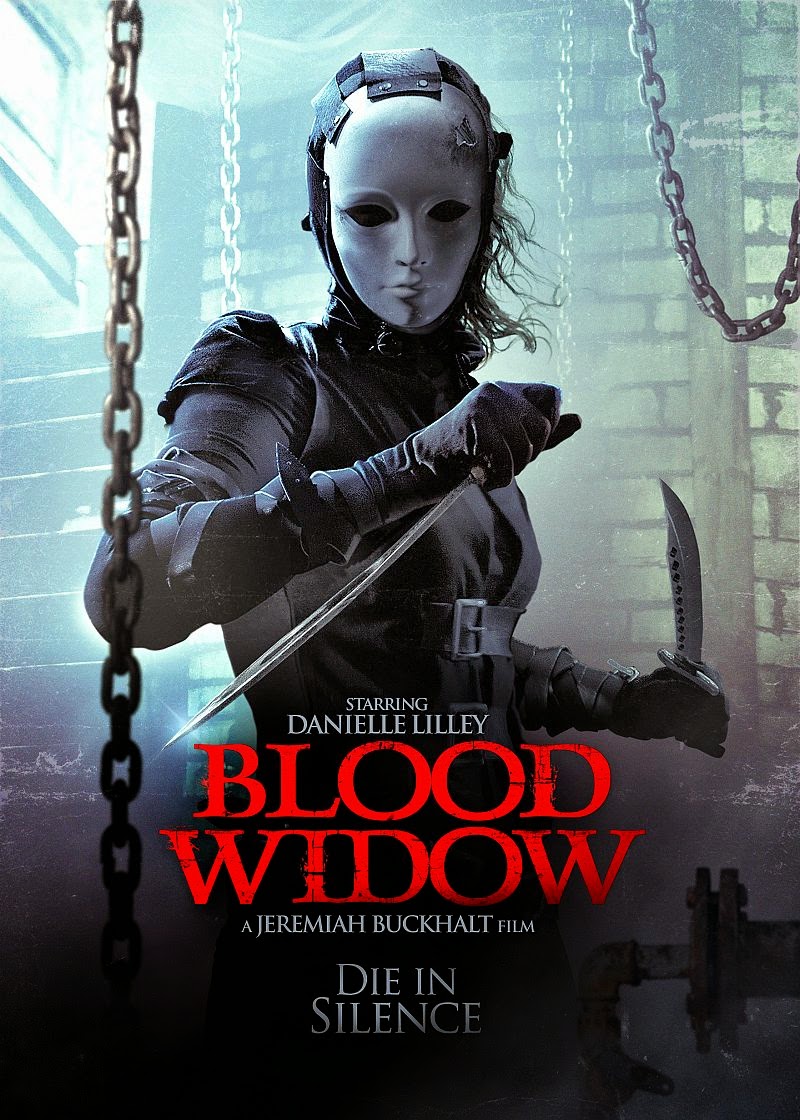 Emily Cutting gives her lungs a good workout in her latest movie, "Blood Widow". But, she drew breathe long enough to answer a few of our questions.
How did you get the gig?

The casting director Kyle and I had been on set together. He reached out to me to audition for the film. I did and the rest is history.
For those that haven’t yet seen it, who do you play?

I play Amber. She is driven by the need for stimulation and excitement. She gets bored very easily and when brought out in the middle of the woods with no cell service she is constantly getting into mischief to keep herself from going stir crazy. 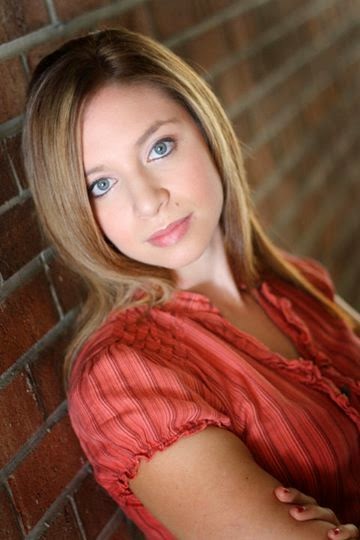 Was it frightening at times working with the Blood Widow character? She’s spooky-looking!
I don't want to be a spoiler but I never really have the chance to be frightened. I feel that the way Amber works is that she would have been more angry and annoyed with blood widow crashing her fun than frightened per se'.  My scene with the blood widow was much more frightening when I watched it on screen than during filming.
Was it sort of a family feeling, working on an indie like this? Are you all close now?
I had a blast with the cast and crew! I do occasionally talk to my most of co-stars via Facebook however I am very close friends with the actress that played Harmony and we actually began a small independent film company called " little black film"
How was Jeremiah Buckhalt, the director, to work with?
Jeremiah was great. He motivated us and gave everyone a lot of support. It was difficult at times working long hours in the summer, with no air conditioning but we made it. He was so dedicated we even filmed on his birthday.
Are you a fan of horror movies?
I hate scary movies. I am a chicken when it comes to that stuff. I am more of a comedy person.

What’s next for you?
The sky is the limit! I am continuing to audition and hopefully my breakout role is just around the corner.

"Blood Widow" is out now on US DVD and can be purchased from Amazon.com.