Anchor Bay Entertainment UK have released 2 exclusive stills from the homegrown production of World War Dead.
The film follows, a TV Documentary team travelling to the Somme to put together a ratings smash about new mysteries relating to the famous World war 1 battle. However, what they unearth is far from a new story of those that died 100 years ago – but an army of the undead and a brand new war. Starring Ray Panthaki (28 Days Later / Kidulthood). Wendy Glenn (You’re Next) and Kacey Barnfield (Resident Evil/ Green Street 3). 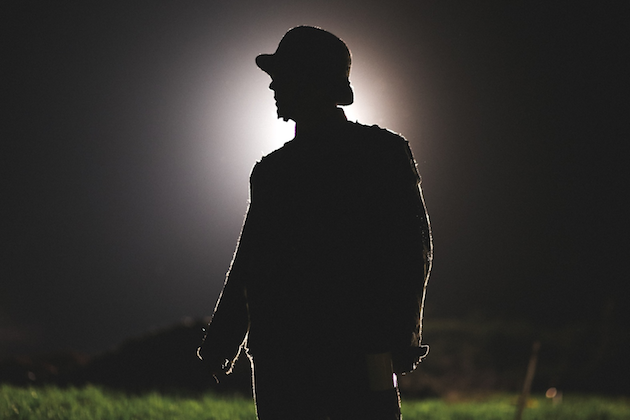 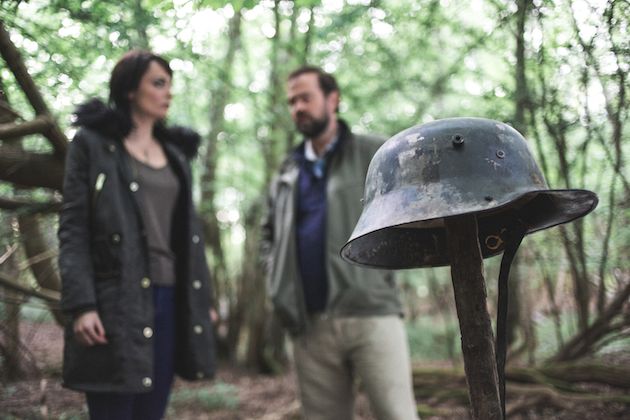 These exclusive stills give a first look into the much anticipated film due out early 2015.
Posted by Dark Angel at 18:41