Just released – first images of Italian star Claudia Gerini, in her most risktaking role to date in a film directed by her husband, up-and-coming film maker Federico Zampaglione (director of the award-winning Shadow)
In TULPA, Gerini plays Lisa Boeri, a respectable and upwardly mobile businesswoman who by night, frequents the notorious sex club ‘Tulpa’ in search of dangerous forms of pleasure. When her lovers start getting murdered in horrible ways, she tries to deal with it herself with truly nightmare consequences.
Gerini said today: “Currently in its second week of shooting in Rome, TULPA is described as a neo-giallo thriller with strong psycho-sexual tones and containing scenes of extreme violence. It’s based on a story by genre veteran Dardano Sacchetti, with a screenplay by Giacomo Gensini and Federico Zampaglione. It is produced by IDF, Giovanni Emidi and Silvia Natill. Gerini has just completed a leading role as Marie Cecile in Christopher Smith’s gritty TV mini-series Labyrinth for Ridley Scott. It will air on Channel 4 in the UK. 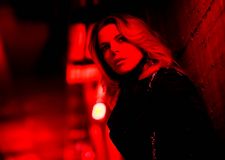 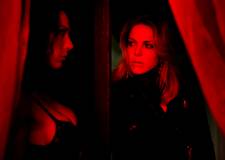 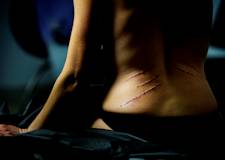 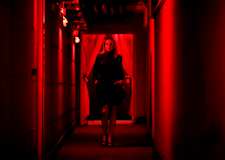