Mayhem are proud to announce our full line-up for our 2018 edition, which will take place at Broadway, Nottingham on 11-14 October. The festival showcases the best features and short films in horror, sci-fi and cult cinema, through premieres, previews, and guested screenings each year. 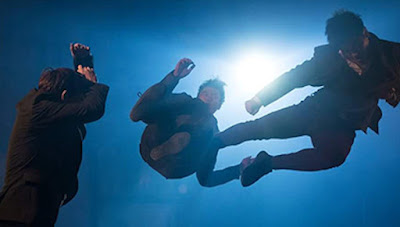 Mayhem 2018 starts as it means to go on with Scottish zombie musical Anna and the Apocalypse, which opens the festival on Thursday 11 October, and will be followed by a Q&A with director John McPhail. Aislinn Clarke will present a screening of her found-footage chiller The Devil’s Doorway, set in one of Ireland’s notorious Magdalene asylums. Writer-director Marc Price (smash-hit zombie flick Colin) will also attend the festival to present his action-packed crime-thriller Nightshooters, where things get messy when a hapless film crew on a late-night shoot accidentally record a gangland execution. 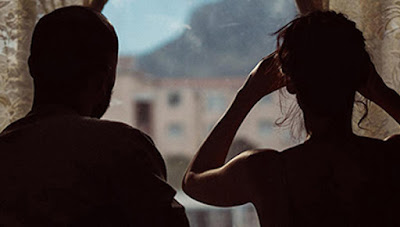 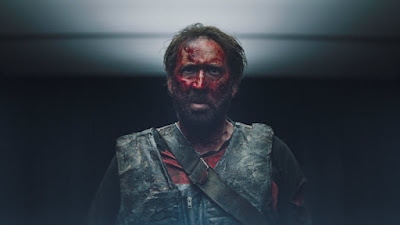 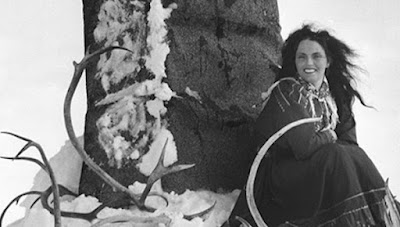 Delving into the archives, Mayhem is pleased to present a rare screening of Erik Blomberg’s strange and supernatural 1952 Finnish folktale, The White Reindeer, and the Dario Argento-produced 1985 cult classic Demons. 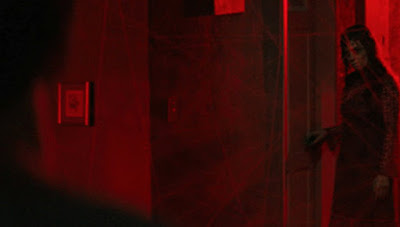 The ever-popular short film programme and Mayhem’s fiendish film quiz, The Flinterrogation - hosted by author David Flint - both return to round off this year’s line-up.

Early Bird passes will remain on sale at the discounted price of £65 until 10AM on Monday 10 September,  at which time individual tickets, day passes and full festival passes – at the standard price of £75 – will be made available. For more information, please visit www.mayhemfilmfestival.com

You can see our full line-up and schedule HERE.