THE STYLIST - releases March 1st on the Arrow Channel

ARROW VOD is proud to premiere writer/director Jill Gevargizian assured debut feature THE STYLIST, a sleek and inventive psychological thriller starring the fabulous Najarra Townsend (Contracted) as a brilliant but shy hairdresser with an extremely dark secret. Before being released on premium Blu-ray and Digital HD in June 2021, you can see it first on ARROW from March 1st 2021. 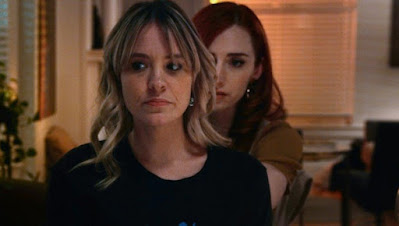 Claire works in a small salon obsessing over the lives of her glamorous customers to the point of wanting to be them – by removing their scalps and wearing them like wigs. But when one of her regular customers, Olivia (Brea Grant), asks Claire to look after her hair for her upcoming wedding, she soon finds herself being drawn deeper into Olivia’s circle of friends, risking exposing her murderous secrets.
A hit on the festival circuit in 2020 (including Sitges and Arrow Video FrightFest), Screen Anarchy describes the film as “a stellar debut from and director Gevargizian”. Developed from her popular 2016 short, Gevargizian’s film, along with the likes of Prevenge, The Columnist and Promising Young Woman, herald a new era of startlingly original and socially relevant thrillers with women front and centre.

See THE STYLIST first, on March 1st 2021, exclusively on ARROW, the passion-driven film platform giving film fans the opportunity to watch a curated selection of movies that the Arrow Video brand is famous for. It’s the home for weird and wild cult classics, newly-restored gems, and genre favourites, available on and Amazon Prime Video in the UK and launching as a standalone SVOD service, ARROW early next year at www.ARROW-Player.com - which will be available to stream direct on all your favourite devices 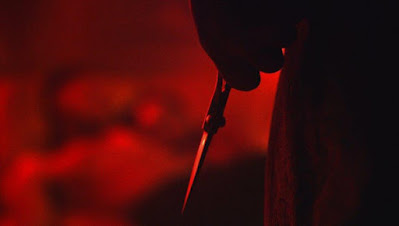 Join the home of Cult and start your 30- day free trial now...