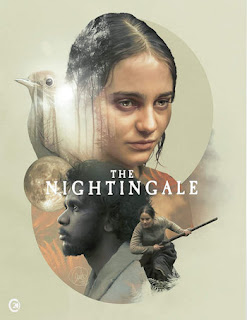 But when unwanted advances result in a brutal, humiliating attack, Clare is dead set on revenge. Teaming up with Aboriginal tracker Billy (Baykali Ganambarr – The Furnace), the pair must put aside their differences to achieve their bloody vengeance.

Steeped in the horrors of Australian history, this unflinching tale refuses to soften its often-brutal message, but is a testament to determination, bravery and above all, hope.