ATTACK OF THE UNKNOWN - Coming soon to US BD and DVD.

Checkout the trailer for sci-fi action flick ATTACK OF THE UNKNOWN, which is currently out on Digital in the US and is being released to Disc shortly...

The film is already out in the US on streaming services and comes to BD and DVD there October 27th. A UK release should be forthcoming in the near future.

Pre-order the US DVD from Amazon.com 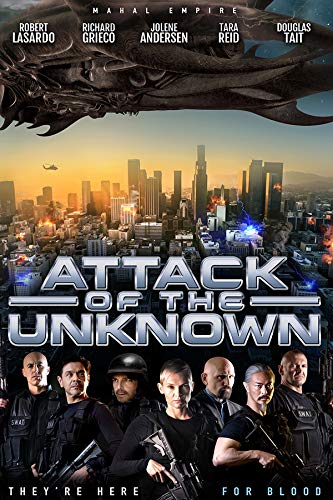