Throughout January, Saturday nights at 9pm will be devoted to a WES CRAVEN SEASON as Horror Channel presents a retrospective of the late great genre director’s career. Four of his supernatural shockers and scream-filled slashers wlll be broadcast, including the network premieres of serial killer chiller MY SOUL TO TAKE, his macabre masterpiece THE SERPENT AND THE RAINBOW, his diabolically electrifying SHOCKER and the goofy, gory satire THE PEOPLE UNDER THE STAIRS. 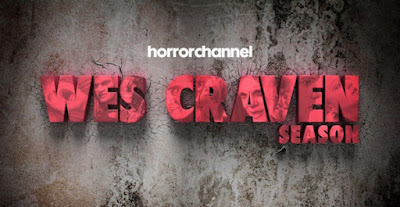 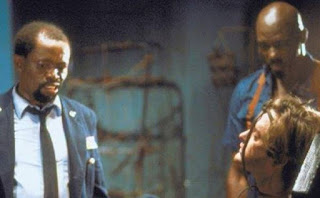 Horror master Wes Craven directs this chilling supernatural thriller, based on the best-selling book by Wade Davis, about a Harvard researcher (Bill Pullman) who travels to Haiti to procure a secret voodoo powder that places people into a state of simulated death. His investigation into the hidden world of black magic grows increasingly dangerous until he is caught in a living nightmare. 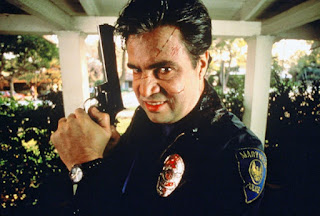 Horace Pinker (Mitch Pileggi), a psychotic TV repairman sentenced to death for a series of sick and brutal murders, is executed by the electric chair. However, having made a deal with the devil before his death, he has now transformed into an evil energy source capable of travelling through electrical currents and creeping out of TV sets to hack small town America into tiny, little pieces. 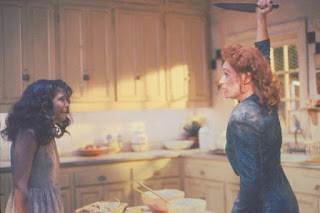 With the hopes of stealing a stash of gold, 13-year-old Fool (Brandon Adams) breaks into his landlords’ creepy house with two friends. Things soon go horribly wrong as the trio finds they can’t get out! Soon the landlords (Everett McGill and Wendy Robie) return, and Fool and his friends uncover a horrible secret: cages of deformed children kept in captivity under the stairs! 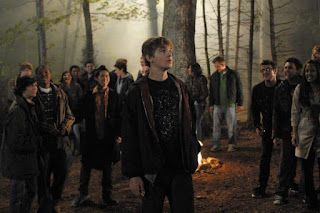 In the small town of Riverton, a local legend tells of a serial killer's oath to come back and kill the seven children who were born on the night he supposedly died. Now, sixteen years later, Riverton residents are disappearing again, and some wonder if the legend is true. Bug (Max Thieriot), plagued by nightmares all his life, is one of the so-called ‘Riverton Seven’, and it's up to him to save his friends from an evil that will not rest. 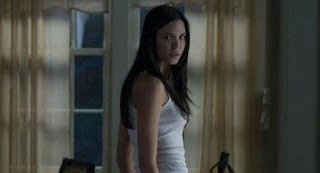 Sometimes the soul of a dead person has been so tainted with evil that it is denied entrance to heaven. It must endlessly wander the borderlands between worlds, desperately searching for a new body to inhabit. And sometimes it actually succeeds. Writer/director David S. Goyer and producer Michael Bay give a terrifying glimpse into the life of the undead in this supernatural thriller starring Meagan Good, Cam Gigandet, Odette Yustman, Gary Oldman and Idris Elba. 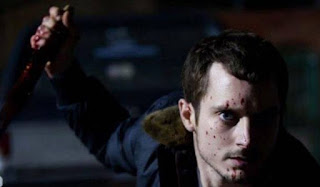 Just when the downtown Los Angeles streets seemed safe, a serial killer with a fetish for scalps is back on the hunt. Frank (Elijah Wood) is the withdrawn owner of a mannequin store, but his life changes when young artist Anna (Nora Arnezeder) appears asking for his help with her new photo exhibition. As their friendship develops and Frank’s obsession escalates, it becomes clear she has unleashed a long-repressed compulsion to stalk and kill. 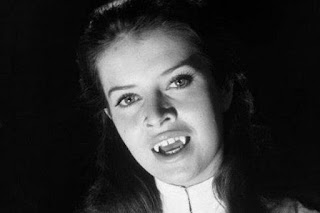 Honeymooning in Bavaria, Gerald (Edward de Souza) and Marianne Harcourt (Jennifer Daniel) experience car trouble and are forced to seek refuge in a remote village. Doctor Ravna (Noel Willman), owner of an impressive chateau that sits imposingly above the village, invites them to dinner and the couple are persuaded to go. Their association with Ravna and his charming beautiful family is to prove disastrous as they become unwittingly embroiled with a company of vampires who seek to initiate them into their diabolical creed.
TV: Sky 319 / Virgin 149 / Freesat 138 / Freeview 70
Website | Twitter | Facebook